Out with the old, in with the new, as the saying goes. No longer are the public looking for the idyllic nine ’til five that Dolly Parton so enthusiastically sang about. As the working world continues its makeover thanks to ever-improving technological advances, the stereotypical shift pattern is getting kicked to the curb in favour of a flexible work environment. 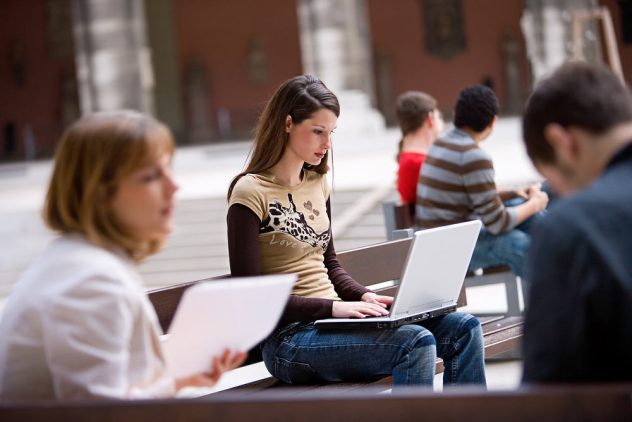 With the dreaded commute to work in rush hour not high on anybody’s wish list, it appears that tech professionals are quickly shifting away from the office lifestyle.

As millennials begin to dominate the work force, they bring with them the belief that ‘flexible work schedules make you happier’, Emily Moyer, the head of admissions for Remote Year, says.

It coincides with the increase of the average working week. The normal 40-hour contract is now realistically seven hours longer. With this eating into the desired work/life balance, it appears that a flexible approach to work is more in demand than ever.

David Nimmo, a senior software engineer at Click Travel, believes that working longer hours is a small price to pay to benefit from home comforts and insists he wouldn’t return to an office role ‘even for a massive pay rise’.

“There’s a lot to be said for the quality of life that you get to enjoy by not being based in an office,” he says. “I do often say ‘just a little bit more’ during hours in which I shouldn’t be working, but it doesn’t really feel like I’m doing more than I should be. I guess since I gain over five hours a week by not commuting, that helps.”

A recent survey by tech recruiters Anderson Frank revealed that over half of all permanent respondents already spend some of their working week working remotely. However, when it came to being a contractor, a massive 80 per cent boasted that they were able to work entirely remotely. The results showed that over a third of those looking to change jobs stated a desire to work away from the office as a top reason for switching roles.

“In my last job I got into the habit of working one day a week from home”, explains David. “I noticed that I’d be much more productive and if I’m more productive working from home and I don’t have to spend hours per week commuting, why would I not want to do that?

“I didn’t want to try and change the way I worked at the time. I really wanted to work remotely for a company that offered that as standard practice. There’s a lot to be said for companies who are sensible enough to recognise the benefits of offering remote working.”

As technology continues to progress and ‘old-fashioned’ jobs risk becoming extinct, so too, it appears, is the once in-demand work pattern. Modernisation is happening in every industry across the world and it seems that the time is growing ever closer for employers and employees alike to rid themselves of old habits in an attempt to optimise productivity.