Nigel Toplis is managing director of The Bardon Group which has four major franchise companies, past Chairman of the British Franchising Association, and has 18 years of experience. Here he answers if it is likely that you will have an exclusive territory. 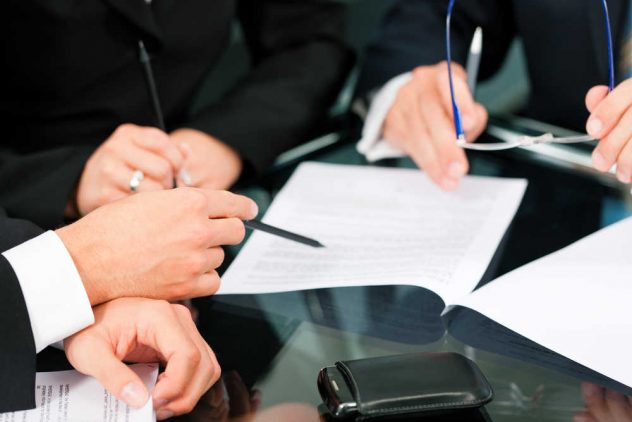 Q: Is it likely that I will have an exclusive territory?

A: The definition of an exclusive territory is generally where the franchisor guarantees or undertakes not to open another franchise of the same brand in that area.

The purpose is two-fold;

There is nothing more annoying to the customer and questioning of the brand than if customers receive multiple communications from a number of franchisees.

Although most franchisors will grant franchisees a territory they are not all or always exclusive though we do give exclusive territories across our four brands.

Some franchisors may choose not to give exclusivity.

For instance, if part of the modus operendi of the franchise is for franchisees to work together/collaborate in bringing solutions to customers then it might not be appropriate to grant exclusive territories.

Additionally a franchise just starting out may not really know the potential of their business and so may decide against giving exclusive territories for fear of giving those that are too large and in effect limit the franchisors opportunity to grow.

Cut your broadband costs: How to slash your internet and line rental bills