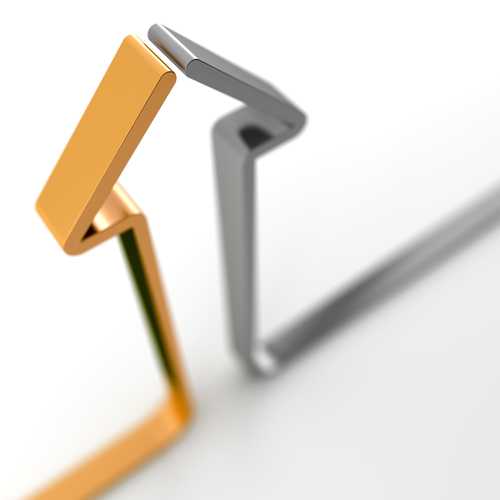 The UK economy has grown faster than previously thought during 2013 and is experiencing its strongest level of growth since the late 1990s according to a recent survey published by Markit Economic Research. This welcome return to growth has been driven by a mix of factors, including rising levels of business investment and increased confidence.

What does this mean for M&A? Based on BCMS’ analysis of UK M&A activity the gains made in the wider economy over the last twelve months have been seen in acquisition markets since 2011. The volume of deals completed by the BCMS team for financial year 2013 increased over 30% on FYE 2012, and by nearly 90% on FYE 2011. It is anticipated that positive levels of activity in the M&A market will continue well into 2014.

‘If anything, the fundamentals underpinning this strong M&A market are strengthening further as we go into 2014,’ comments Steve Anstey, managing director of BCMS’ SME Division.

‘Larger businesses have been acquiring with their own cash, accrued on their balance sheets over the last few years and this has been further boosted, for listed businesses, by the unfreezing of the capital markets – London Stock Exchange, AIM and others – making fund-raising easier. We have also seen a thaw in bank lending; finance is available for the right deals.’

‘Interest rates look set to remain low for some time which is driving more management buy-in activity by wealthy individuals looking for a better return on their money. These are people who invariably have made their fortunes in business already and are willing to back themselves again by acquiring a stake in another business,’ Anstey adds.

BCMS has observed a marked increase in management buy-in (MBI) acquisition activity by high net worth individuals (HNWIs) in the last 12 months. These are individuals with both entrepreneurial experience and funds to acquire (usually along with backing from an institutional funding partner).

‘We also expect to see private equity activity further improve this year. The [relative] thawing of debt markets allowing some leverage and the unfreezing of capital markets providing an exit route from existing investments for private equity should lead to more acquisitions by the sector.’ Anstey concludes.

Sellers have more options than has been the case in the recent past – since the credit crunch of 2008 – whether seeking a complete exit or looking for a partial exit, the next few years look to be a good time to sell.

Looking to sell your business? How BCMS can help

7 steps to making your marketing budget go the distance