Where are the female-led companies in business? We’re constantly hearing about boardroom quotas being down and big businesses employing positive discrimination to boost women into positions of power. But in this day and age, isn’t this rather patronising? 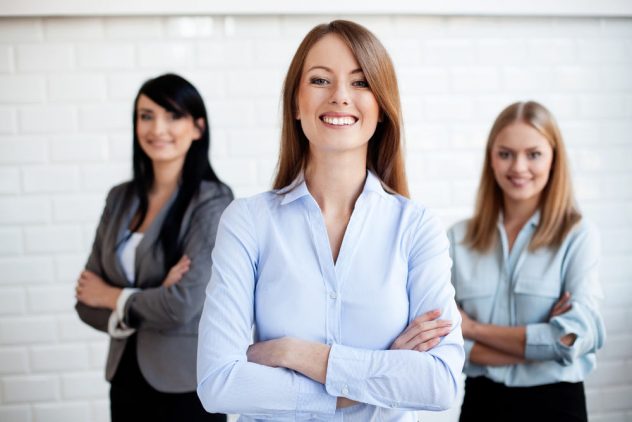 Jane Duffus names a few reasons why female-led companies are the future of good business.

By Jane Duffus, the founder and executive producer of What The Frock! Comedy, which promotes talented female comedians in the UK.

Dominic Lill - September 23, 2016 0
In-prison entrepreneurship programmes could play a key role in preventing re-offending, according to a report by Sheena Leaf, who spent eight weeks in Norway...
We use cookies. To learn more, read our Privacy Policy.Ok