The decriminalization of marijuana, its use for the treatment of many clinical conditions and the legalization of cannabis for recreational purposes in two States of the U.S. (Washington and Colorado) have brought the marijuana industry to grow rapidly and investors are more and more attracted by marijuana-related stocks. 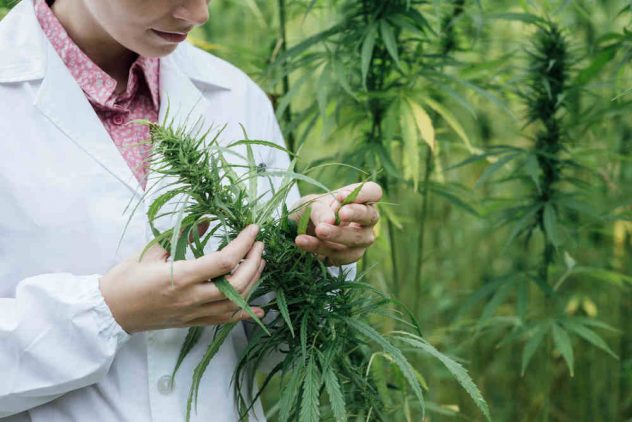 Today there are dozens of marijuana stocks listed on global equity markets: among them, for example, the GW Pharmaceuticals PLC, a British biopharmaceutical company known worldwide for the production of cannabinoid-based medicines, has a current market value close to US$850-billion. There are surprising marijuana statistics which you should know to better understand the existence of it.

It is striking how the banking system is changing in Colorado, since cannabis became legal: an investing and market research firm has just estimated that cannabis sales in Colorado will pull in $802-million before the end of 2014, while the national market could reach $10.2-billion in five years. So the US Treasury planned the terms under which banks and marijuana businesses could work together: today some banks are accepting marijuana clients and pot businesses, which were once forced to manage with cash only, can access basic banking services now.

Canada’s medical marijuana industry is growing fast too: latest regulations have changed the offer and cannabis will be more and more considered like a medicine. The benefits of medical marijuana are in fact widely been proven by scientific research to treat cancer, seizures, multiple sclerosis, pain, depression, etc. This will definitely change the fortunes of the industry and for many companies it will mean a higher profit margin in a sector that is expected to benefit from a durable increase in the years to come.

As the number of consumers in Canada is very high, a new business model has been signed between Ross’ Gold and government approved growers. Their aim is to distribute medical marijuana and become the Amazon of Medical Cannabis, taking advantage of the strong branding of Ross’ Gold (already associated by media to marijuana) and its marketing expertise, without using directly advertising as required by laws. Through the established brand of the celebrity of Olympic Gold Medal winner Ross Rebagliati, the company will create brands called Ross’ Gold, Ross’ Platinum, Ross’ Silver and Ross’ Bronze based on specific THC and CBD levels and distribute them to the end patients.

As for this new investment opportunity, there are some important aspects to know to avoid losses of money. Before investing in marijuana business people need to be well informed and careful: last year the Financial Industry Regulatory Authority (FINRA) issued an alert to investors who intended to jump into marijuana stocks: some fraudsters boost the price through recommendations based on false, misleading or greatly exaggerated statements, then they sell their positions after the hype has led to a higher share price, making investors loose a significant amount of their investment. The advice is to keep allocations tiny and spread the risk across different names, to reach a sure profit. Be also wary of anyone who promises quick profits, and prefer productive businesses with strong management.