The Patent Box enables companies to apply a lower rate of Corporation Tax to profits earned after 1 April 2013 from its patented inventions, but has it done what was intended? Jodie Albutt, patent attorney at Dehns, investigates.

The Patent Box came into effect in the UK on 1 April 2013 with the goal of encouraging innovation in the UK and increasing the attractiveness and competitiveness of the UK as a place to do business. However, although Patent Box may offer a reduction in corporation tax in relation to profits derived from patents, it is debatable whether such potential savings offer enough of an incentive to companies to make additional investment in research and development (R&D). 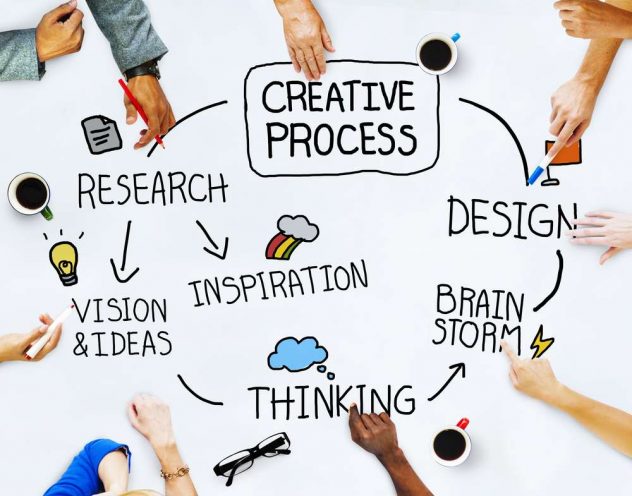 In order to benefit from the Patent Box, a UK company is required to possess a granted patent (e.g. a UK or EP patent) which covers the product or process generating revenue.  Before qualifying for Patent Box and for the associated savings in corporation tax, a company must therefore make an investment in R&D in order to develop an invention (e.g. a product or process), which may be subject to patent protection.

In some industries, such an initial investment may constitute a substantial outlay of funds and the development of an invention may take many years. Once an invention has been developed, it is then necessary to seek patent protection which, again, is associated with further costs (official patent office fees and patent attorney fees will likely need to be paid). Additionally, it is likely that the services of an accountant will be necessary in order to determine on what sales and on what part of the profit the Patent Box may be claimed. Substantial costs may therefore be incurred before any saving in corporation tax is seen. There is no guarantee for a company that investment in R&D will result in the development of a product/process which is patentable, or that any such patented process/product would generate enough profit (and corporation tax savings) to offset the costs associated with its development (or even associated with patenting/accounting).

For companies already possessing a patent portfolio at the time of the Patent Box introduction, where the patented products/processes were generating profit, the Patent Box is likely to be extremely beneficial and to generate savings in corporation tax. Particularly, large companies with large patent portfolios and large sales of patented products would likely see large savings in tax payments. Such savings could be ploughed back into R&D and thus, in such cases, it is possible that the Patent Box may generate further innovation. However, for small companies or SMEs, where large savings in corporation tax may not be immediately available, the Patent Box may not offer enough of an incentive to gamble additional funds on innovation which may not generate the profits needed to save enough corporation tax to recoup the costs.

The Patent Box does not directly reward innovation and research, and only takes into account profits made from a patented process or product. This may not be enough to encourage further innovation in the UK and smaller companies/SMEs may not be able to risk a large investment of funds for a potential future tax saving which is dependent on generated profits.