While it can be hard to predict the long term effect of changes in legislation, many UK business leaders are worried about a change in the way apprenticeships are funded. It is feared that this could lead to a big drop in the number of young people joining these schemes in the future.

The issue stems from the fact that the funding will soon be handed over direct to employers rather than to training agencies. This not sound like a big deal but the worry is that employers will be put off using the apprenticeship scheme, largely because the new laws mean that more of the administrative burden on them. 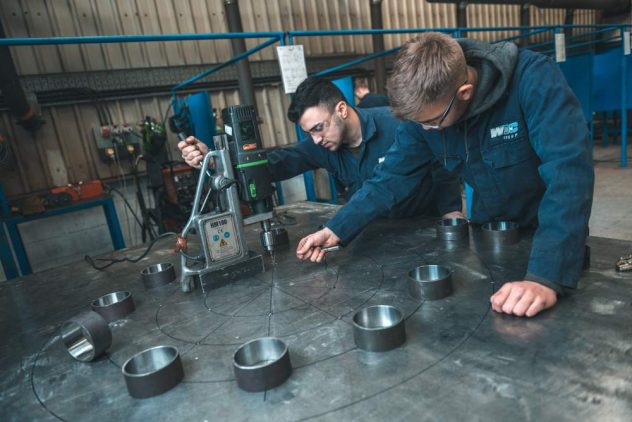 Anyone looking to expand their business, or looking at ways to start up, is put off by red tape. If this were to happen then it could turn out to be bad news in a number of ways.

Fewer skilled workers in the country

Getting in young people and showing them the job over a period of time is the best way of producing a supply of skilled workers for the future. Apprenticeship schemes have traditionally been a terrific way for employers to train workers in a cost effective way. Even if the apprentice moves to another company after a while, the skills they have learned will help to increase the number of high quality workers plying their trade in the country. In order to compete in an increasingly competitive global marketplace the country needs as many skilled workers as possible. A drop in the number of our skilled workers would decrease the competitiveness of the country’s businesses and the country as while.

Not everyone who leaves school wants to go to university, and not everyone who wants to do this can afford to it anyway. However, those people who choose not to go to university can find it difficult to find a clear career path for them to follow. Jumping from one poorly paid job with little prospects to another can be a depressing experience for a young person. One of the great things about an apprenticeship scheme is that they give the young apprentice the chance to forge a career and learn specific skills along the way. This can be important in giving them confidence in their ability and making them keener to carry on learning and progressing in their career for the rest of their working lives.

Get used to the working environment

These days, one of the great worries is how to get young people used to the working environment. We all know that jobs are hard to come by and that getting started on the career ladder is harder than ever before. The inherent danger in this is that if someone can’t get their career kick-started quickly they might lose hope and drift away from the employment scene altogether. The more people we can get working and enjoying the working environment the better. In terms of apprenticeships, one of the huge advantages is that this is seen as a real job, with full time hours and a growing sense of responsibility attached to it.

Overall, it seems safe to suggest that fewer apprentices throughout the country would almost certainly lead to falling standards. This is really a combination of the previous points; fewer skilled workers and young people with no clear career path and little opportunity for getting used to the working environment. All of this adds up to a real risk of falling standards in the industries which have traditionally brought though a high number of apprentices. Only time will tell whether all of these fears are realised but the prospect of them happening is certainly enough to make us realise how valuable the apprenticeship scheme really is.

Top tips on monetising your blog

Five types of people you need to have in your team

What do you need to start a floral business at home?

The questions to ask if you want the perfect employee

Dominic Lill - June 5, 2019 0
Is there such a thing as the perfect employee? When we are in the business of hiring employees to...
We use cookies. To learn more, read our Privacy Policy.Ok