Has London become so powerful, it is squeezing the life out of other cities? Or should we keep our golden goose in a feather bed? Matthew Marriott, commercial director of Hellmann Worldwide Logistics UK, weighs in.

Business Secretary, Vince Cable has said that London was becoming “a giant suction machine draining the life out of the rest of the country”. Despite London Mayor Boris Johnson’s (rather predictable) insistence that this was nonsense, I think Vince has a real point. Not only that, I think the situation is dangerous to the long term health of the economy.

Of course, the fact that London is prospering is an obvious positive – it’s what that means for the rest of the county that is the issue. A statistic compiled by the think-tank, Centre for Cities recently found that 80% of national private sector jobs between 2010 and 2012 were created in London. 216,700 jobs to be precise, while Birmingham, Manchester and Leeds created just 32,800 between them.

In the public sector, for every job created in London, two have been lost in other UK cities. Frankly, these are ridiculous statistics; as clear an indication as you will ever get that the UK is subject to an immense economic imbalance.

London attracts the infrastructure and investment that other UK cities desperately need. Furthermore, its contribution to growth on a national level obscures the unpalatable fact that other key cities (cities that could help the economy grow on a more even keel) are not progressing on a similar level. The comparative lack of major investment and infrastructure (capacity for road, rail and air traffic) in areas outside London effectively means that they literally cannot compete. It’s not London that needs an airport upgrade, it’s Birmingham, Leeds and Manchester. Likewise (and to weigh in on a fiercely debated issue), while Londoners may simply see HS2 as an expensive folly, it’s exactly that sort of infrastructure that the UK needs to help distribute its economic strength more widely.

Germany is an example of a country that has really got this right. It uses Dusseldorf, Frankfurt and Munich as its economic spine – building the international profiles of all three without prioritising any single one over the other. To me, it has been no coincidence that the German economy has been one of the most resilient in the last five years. It uses different cities and established industries to create enviable stability.

In my opinion, a country that relies on a single city (and leaning heavily on a single industry; finance) to drive its growth, not only does a major disservice to the millions of citizens who do not live within that city, but also fails to understand the fluctuating nature of global commerce. In still uncertain times, and barely a year since the phrase “triple-dip” was regularly heard, you simply can’t afford to have all your eggs in one basket. 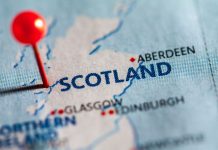 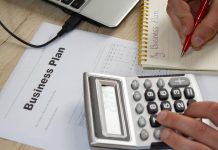 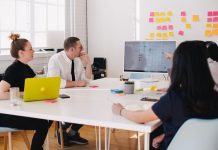 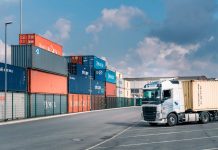 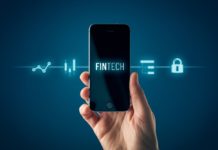 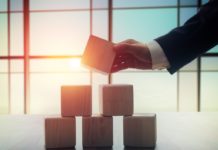 When should you use development finance? 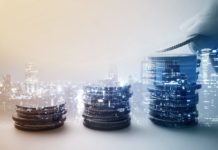 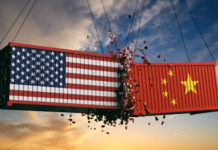 The global economic impact of the US-China trade war 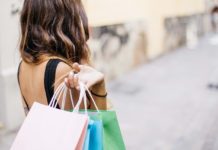 Save more money with a few shopping tips 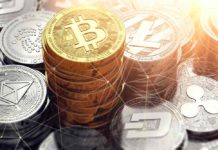 How cryptocurrency is shaping the world 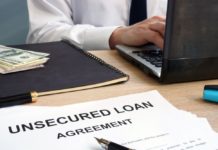 Survive the tough entrepreneurial climate with an unsecured business loan 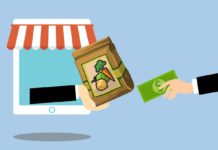 4 UK SMEs that are changing their industries for the better 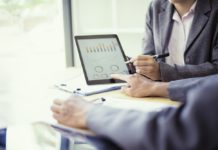 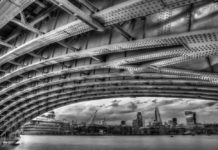 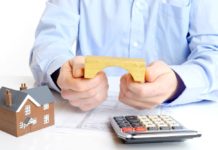 Has Brexit affected the number of bridging loans being purchased? 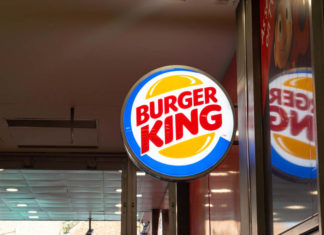 Most profitable burger franchises to own right now

Dominic Lill - December 17, 2018
0
Opening a business franchise has gained much popularity worldwide. The ease of its startup process makes it very attractive to individuals who have an...
We use cookies. To learn more, read our Privacy Policy.Ok