Helena Woodward, from Hart Brown, looks at settlement agreements a year after their introduction.

Last July we saw the introduction of settlement agreements. These renamed, simplified versions of the compromise agreement were part of the government’s reforms to employment law. 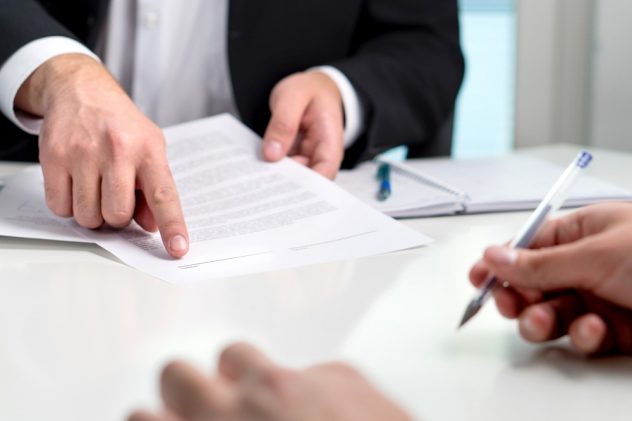 The intention was that the settlement agreement would make it far easier for an employer to propose a mutual end to the employment relationship. An employer is now able to consult with an underperforming or difficult employee bypassing their formal lengthier disciplinary or capability procedures. If the employee accepts the offer made, it can result in a far quicker and in certain circumstances, more amicable departure.

Prior to the new rules, if an employer discussed ending an employee’s employment without going through the correct process or procedures they would risk a potential constructive dismissal claim on the grounds of a breach of trust and confidence (providing of course, that the employee had the necessary length of service). Now, any offer or discussion of a proposed settlement started by an employer cannot be used or referred to in employment tribunal proceedings, unless the employer was guilty of discrimination. To avoid any potential pitfalls, an employer should always obtain advice prior to having a “without prejudice” discussion when a settlement agreement will be offered.

The settlement agreement really works best when the employee also wishes to move on, or would be prepared to do so in exchange for a payment compensating them sufficiently until they are able to find a new job.

What can be more problematic are situations where the employee clearly does not want to leave. Concerns about being unable to find new employment in a poor job market often mean that an employee may be very reluctant to agree to anything unless they can negotiate a particularly good deal. An employee should never be forced to enter into a settlement agreement. However, it can often be difficult to carry on as usual after such discussions have taken place. This is particularly so, in circumstances where an employee might face going through the more time consuming redundancy or capability procedures instead.

The employee should always obtain independent advice on receipt of a proposed settlement agreement. This is so that they are fully aware of the options available to them, the potential claims they may have against their employer or any other grounds for negotiating the best possible settlement.

How to improve your interviews