As most readers will have read, on the 4th of November 2014, the Employment Appeal Tribunal (EAT) handed down its decision in a case concerning payment for holiday pay.

This case is, arguably, ground-breaking and one which gives us some clarity on that thorny issue of holiday pay. 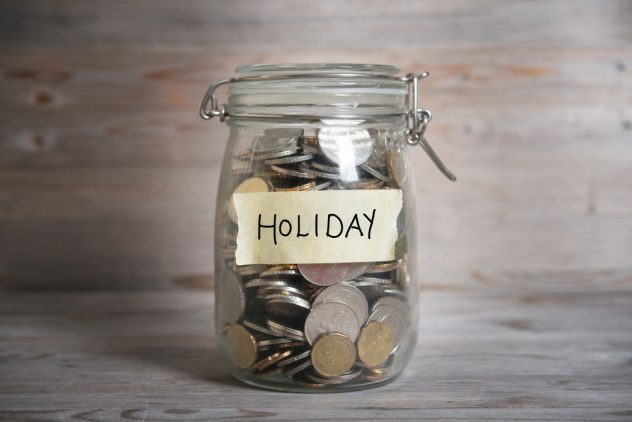 Main points to note from the decision:

Other points your HR department should understand:

As a result of this we can now say that the following elements of a worker’s pay packet should count when calculating their 20 days’ holiday derived from the Directive:

Certain other payments (such as “flying pay” and “time away pay” provided such payments are not expenses).

How artificial intelligence and robotics are changing our lives

Five excellent excuses for a secular staff party this winter