Employers have always considered apprenticeships to be a beneficial method of vocational training: 100 years ago this was concentrated mainly around artisan trades, but as the number of larger employers grew in the twentieth century this evolved to newer metalworking industries like engineering and shipbuilding. 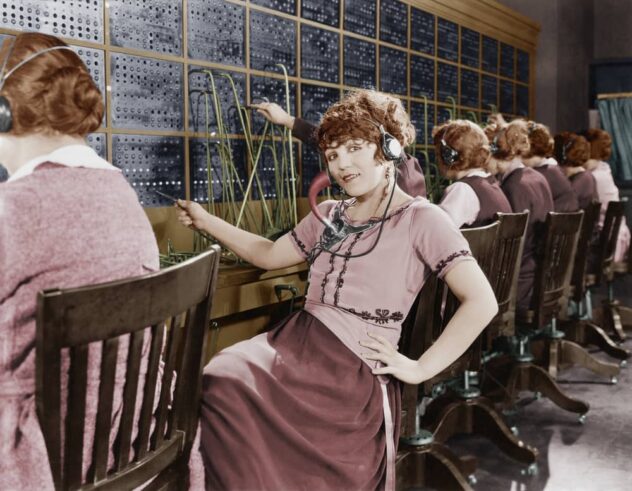 The Top 10 trades and sectors for apprenticeships in 1914 and 2014 show how engineering and construction were popular choices both then and now. In contrast, the most popular trade in 1914 was dressmaking, whereas today health and social care top the list. Today the growth sector for apprenticeships includes the digital sector, banking, and professional services such as tax consultancy.

The Top 10 sectors for apprenticeships:

Most popular apprenticeships of 1914

Most popular apprenticeships of 2014

The research reveals that whichever vocation was chosen, most apprentices in 1914 started work aged 15-17, compared with 19-24 today. Further, one hundred years ago, women made up 22% of apprentices, a figure that has significantly increased to 55% today.

As they do today, in 1914 employers offered a mixture of on-the-job training and formal education. However, the research also reveals some major differences: apprentices were ‘indentured’ (legally required) to work for an employer for a number of years and had to pay a fee to their employer to cover the cost of their training. They were also required to pay for their tools out of their salaries.

Any apprentice that was felt to be performing below par could be summoned to appear in court at their employer’s request. This could be for turning up late, being ‘idle’ or just having a bad attitude – and it could even result in a prison sentence!

Today, in contrast, apprentices have quality apprenticeship frameworks, their training funded by the government and employer*, their tools are provided, they have access to higher education and employers provide further support through mentoring.

Sue Husband, Director of Apprenticeships at the National Apprenticeship Service said, “The employers of yesterday, like those of today, recognised the value of apprenticeships in equipping people with the skills businesses required. Today more than 100,000 employers are offering quality apprenticeships, building on the example of pioneering forefathers before them.”

“We urge employers to take stock on what has been achieved in the last century and to consider how apprenticeships could help their business deliver for years to come.”

Edward Padgett, owner of Arthur Padgett, a plumbing business in Lancashire that started trading almost 100 years ago and was founded by his grandfather, said:

“My grandfather started as an apprentice in plumbing over a century ago. Since then our trade has evolved enormously, but the need for skilled labour is still as relevant today as it was then. That’s why we continue to support apprenticeships.”

The research was compiled from 1911 census data from Ancestry, combined with a review of historical research conducted by Professor Krista Cowman at the University of Lincoln.

Since 2010, over 1.9 million young people have started an apprenticeship in England over 170 industries including aerospace, fashion, broadcast media and finance.