Caroline Young, solicitor at Cripps LLP warns you to be on the lookout for the trademark scammers and how to spot them. 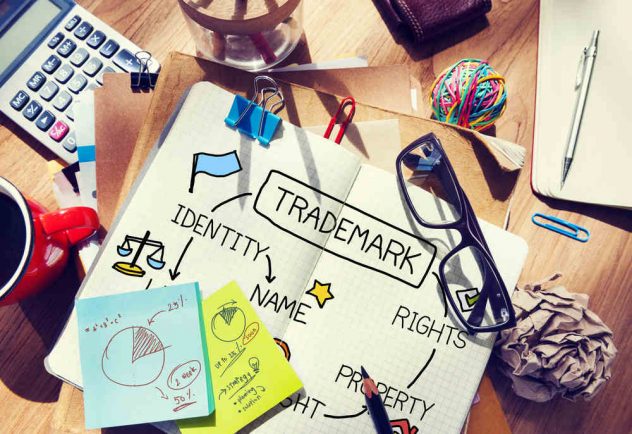 The number of misleading invoices being sent from organisations masquerading as the Intellectual Property Office (IPO) is on the rise, and businesses should be wary of unsolicited letters demanding money for registration fees, even when these appear to come from official organisations.

The IPO has recently taken action, in the form of “passing off” claims, against two defendants who were posing as the IPO. The defendants had sent numerous letters in the guise of the “Patent and Trademark Office” and “Patent and Trade Mark Organisation”, reminding businesses that their trademark and patent registrations were due for renewal and requesting renewal fees. The form and contents of the letters were similar to those used by the IPO for renewal reminders, containing a bar code, detailed information on the trademarks or patents of the business, a warning that those rights were about to expire and the applicable renewal fees. However, the amount of the renewal fees requested was several times more than the official amount. On receipt of the renewal fees the impersonators paid the official fee to the IPO and pocketed the difference – with future reminders being sent and more money made at the recipients’ cost. A similar letter was also sent by “Trademark Renewal Service Ltd” to the IPO itself, reminding them to renew a trademark for over four times the official fee!

Despite the legal action taken by the IPO, and rulings by the Advertising Standards Authority (ASA), letters such as these are still being sent. As well as intellectual property rights, some letters relate to renewals of directory listings, domain names, trade magazines and online update subscriptions, and to goods and services which were never provided. Not all of these letters will constitute an actionable passing off, and other organisations which have been impersonated may not pursue their claims as the UK IPO has. In addition, although the ASA can order businesses to stop using a certain form of letter, even with Trading Standards acting as their legal back-stop, the ASA’s powers of enforcement are limited.

Businesses have also received offers to (unnecessarily) register their rights with, supposedly, official publications or registers in return for a fee, despite details of all UK applications and granted patents and registered trademarks and designs automatically being entered onto the official registers of the IPO. The European Patent Office, World Intellectual Property Organisation and the Office for Harmonization in the Internal Market (OHIM) all operate similar (automatic) registers so be wary of any unsolicited offers to publish your applications and registrations.

Businesses with UK trade mark applications and registrations have also received offers to file Community Trade Marks (CTM). Under the IPO’s guidance, there is no obligation for you to file a CTM when you have a UK trade mark, but if you do choose to file a CTM you can apply directly to the OHIM. If you are considering appointing a service provider to do this on your behalf you should always consider whether the person is offering to represent you before the OHIM in the event of any problems with, or objections to, your application (as not everyone can do this), and whether the fee quoted by the service provider includes the official fees for making a CTM application (and if not, how these fees will be paid).

If you receive an unsolicited letter or invoice, always check to see exactly what goods or services are being offered, or claim to have been provided. We would suggest you take steps to confirm that the organisation is official or genuine before parting with any money – a quick internet search against the name of the organisation may be all that is required. If in doubt, check with your patent or trade mark attorney, solicitor, patent advisor or inventor-support organisation (Trading Standards offices also offer advice on dealing with unsolicited mail).

Lastly, if you do receive a letter or invoice which you believe is not genuine, the IPO is encouraging recipients to send them a copy of any such correspondence in an attempt to police the impersonators more rigorously.

How do the gambling laws differ in the US and Europe?

Do your due diligence when selecting a crowdfunding platform