James Passingham, CEO and Founder of Foehn, explains why VoIP telephony has grown in popularity among startup and small businesses.

One of the most common, versatile and essential tools for most businesses is the telephone and its use varies according to the nature of each company. Some rely heavily, for example, on making outbound calls whereas others will have a need to support a mobile workforce where employees are constantly on the move and need to be in frequent contact. VoIP telephony is the development of this technology. 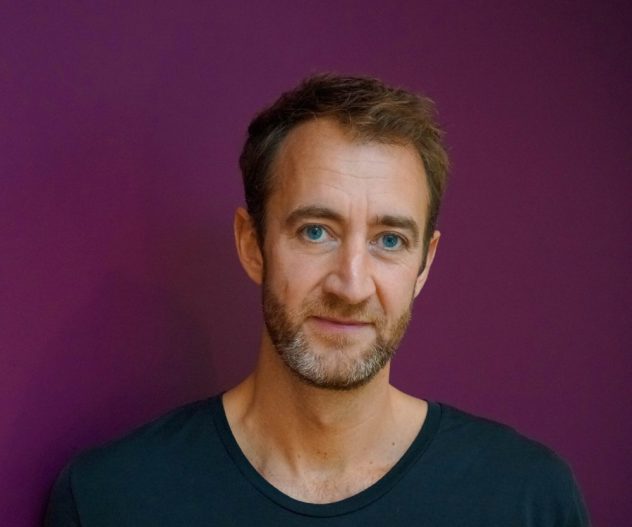 Telephony has changed markedly over the years and one of the biggest technical sea changes occurred when the Internet became a conduit for a different type of approach, now commonly known as Voice over IP (Internet Protocol). Unfortunately VoIP had a chequered introduction in its formative years as issues such as poor voice quality and dropouts blighted its otherwise attractive benefits such as low cost calling and scalability. In truth it took a while for these technical issues, and the preconceptions created around, them to become resolved.

Initial problems with VoIP have been solved, which has subsequently led to a spurt of innovative services such as the growth in cloud provision of telephone systems sometimes called hosted telephony. VoIP facilitated the introduction of many new entrants into the market and as a consequence this has driven costs down and pushed services levels higher.

Although the lower cost factor is attractive to small companies, other reasons are often cited by businesses as their main reason for choosing VoIP. For example, many small companies now operate a flexible and / or remote working policy because it enables them to attract and retain key staff. The flexibility of a VoIP system means that individuals can use their computers and Internet connection at home to make and receive calls.

One such example is Amazing Internet, a small business that provides a range of professional websites, with special emphasis on photographers and all other types of artists. The company has a team of six employees, three based at its Teddington office and two operating remotely.

Over the years Amazing Internet’s business model changed and whereas previously all staff worked out of the same office, it now has team members working remotely, on the move and from home. A switch to VoIP meant the company could be more flexible, not just in terms of remote working, but also to avoid the hassle and cost of getting new phones in for new people as business expands. The flexibility of its VoIP system also means that the company can configure, re-configure and route calls as it wishes rather than relying on the timetable of an external phone supplier, not to mention the additional costs.

Similarly, another small business that operates a flexible working approach is Soho-based accountancy firm, SRK Accounting. Team members occasionally work from home and the company’s VoIP telephony system allows staff to work remotely with all of the functionality of the phone system as if they were based in the London office.

Larger entrepreneurial companies are also benefiting from VoIP, having switched from a traditional telephony set up.

The Fully Furnished Group, the UK’s leading interior solutions provider to the residential property market, is situated at sites: its head office in Ascot, Surrey, and its distribution hub in Walsall in the West Midlands. Communication between these offices and with customers is a crucial daily part of the Fully Furnished business operation and the company relies heavily on its telephone system to make and receive calls, often in emergency situations.

Since it was formed in 2000, the company has had several different telephony systems, partly because it moved from one office to another every two years or so as the business expanded.

In choosing its VoIP system, cost was an important factor, but above that it wanted a feature rich system that would fit exactly with its operational requirements. As with Amazing Internet and SRK, Fully Furnished configures its own system and can make any call routing changes quickly and easily. Also, calls between its two sites are free, which is a bonus to the business because employees have a lot of contact with each other during the course of a day.

These are just a few examples of companies that have chosen VoIP in preference to a traditional telephony set up. For more examples, including videos that demonstrate in more detail why these businesses switched and how they have benefited, visit the Foehn Resource Hub

Was today really a disaster?