Contemporary telephone systems play a far more crucial and creative role in businesses than previously thanks to advances in technology and the impact of the Internet.

James Passingham, founder and CEO of Foehn, explains why telephony is now at the heart of customer contact and interaction. 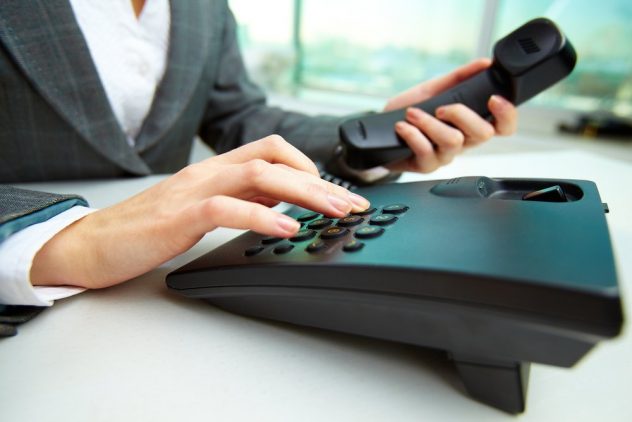 The traditional PBX (Private Branch Exchange) made an indelible mark on how companies operate today, but the impact of the Internet has really elevated the PBX as a state-of-the-art communications technology that enables companies to work more efficiently, flexibly and profitably.

The convergence of the Internet and telephony – commonly known as voice over IP (VoIP) – has given rise to a new type of approach, the IP PBX, that itself is evolving all the time. The IP PBX is software, not hardware, that uses the Internet Protocol (IP) to carry calls and this has resulted in a sea change in the way that traditional PBXs have functioned.

The benefits of the IP PBX are that it allows companies to run their telephony systems at a far lower and transparent cost and with much greater flexibility and scalability. If changes need to be made to the dial plan or any other feature of the system, a company can choose to do so itself rather than relying on an external supplier. The inherent scalability of IP PBX also means that a company can add or remove users as it wishes and as business dictates.

These are fundamental benefits, but the major advantage of the IP PBX is the empowerment that it provides to companies and the relationship they have with their customers in the 21st Century way of working.

Where once the office telephone was a device used purely for one-to-one voice communication, telephony has evolved to become a powerful and intelligent hub that operates seamlessly with Customer Relationship Management systems and is at the heart of customer interaction and company productivity.

21st Century customers expect there to be several touch points through which they can interact– often immediately – with companies.

Social media, for example, has fundamentally disrupted customer communications, which in turn has influenced the role of PR and marketing communications. When customers call through to a contact centre, some companies aim to record how they have engaged with the business via other communications channels like social media and email. Logically, a company’s CRM system that holds knowledge of customer interactions from across all touch points should be linked to the contact centre to provide a better informed and unified view of the customer.

Being able to make tight integrations to a company’s existing data systems, such as their CRM, can make a big difference to the experiences of their customers.

Through the technical capabilities of an IP PBX, businesses can now engage fully and instantaneously with customers. They can also understand in more far more granular detail the behaviour of their customers so that positive changes can be made.

As well as serving the requirements of a company’s customers, the IP PBX also works as a productivity tool for the business by, for example, measuring and analysing call levels and patterns, so that staffing levels and working patterns may be altered. Similarly, a company may wish to introduce or extend its flexible working policy so that staff can work remotely and use the company’s phone system as if they were in the office.

Modern marketing done right: Earning the trust of your customers in the digital space