According to the Society of Motor Manufacturers and Traders, in April of this year sales of new cars in the UK rose over 5% to 185,778. That is the best set of figures since 2005. On top of that, sales in 2015 are up more than 6% in 2014, led by fleet sales, but private sales also seeing a not insignificant increase.

The bestsellers for the UK automotive industry include Ford Fiestas (over 10,000 sales in April), Ford Focuses (over 6,000 sales) and Volkswagen Golfs (over 5,000 sales). No surprises there, these makes all come with a reputation for value, quality, safety and economy. New car registrations have now increased for 38 months in a row, a decade high. There are clearly some great deals for new cars out there, and buyers are snapping them up. 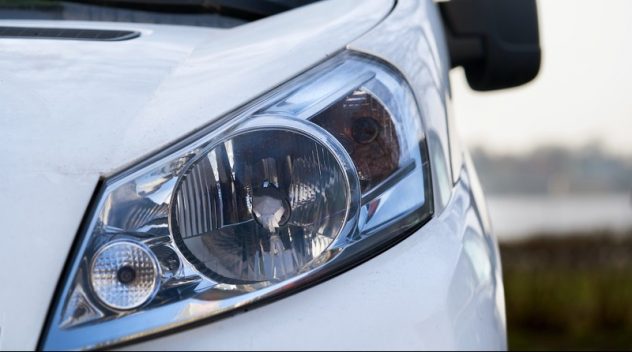 The British car industry, once seemingly on its last legs, is now the third largest in Europe, having overtaken France, and is closing in rapidly on Spain. Output could reach 2 million a year by 2017 it’s thought by some experts.

So, why all the good news? What has given the automotive industry this much-needed shot in the arm? There are several reasons:

For some reason, a UK general election seems to inspire consumer confidence when it comes to cars. Not a bulletproof theory of course, but it has held true quite a lot in recent years. Even with the threat of a hung parliament and the need for a new coalition government, buyers have been flocking to the forecourts.

The number and type of financing deals available to buyers from dealerships increase every year, with deals that are becoming more cost-effective, and flexible. A car that might have been out of reach to someone two years ago is now definitely a possibility.

Over the last ten years or so, parent companies have ploughed millions into their UK factories. That pays for new facilities and equipment, hiring the best employees and training them well, and good materials. The old adage has it that you need to spend money to make money, and that is certainly true in this case.

At home and abroad, car sales have been boosted recently. British brands, despite usually being foreign-owned nowadays, remain very popular overseas where they are considered a mark of quality. One particular market is booming, and that is China, especially for luxury cars, and we can expect UK car manufacturers to be concentrating their export efforts increasingly over there.

One interesting theory suggested by some is that over the last five years a huge number of people in the UK have benefitted from PPI repayments from the banks. In many of these cases, the windfalls will have been very large and could have led some to spend on new cars.

All of this is driving innovation and boosting competition in the UK automotive industry. Confidence among manufacturers is improving, and many top university graduates are now being attracted to the field. But what does the future have in store?

There is a clear need for investment to continue, not just in plants and people, but also in new technologies such as driverless vehicles and electric, and hybrid cars. There are signs that the UK government appreciates this, realising the importance of automotive to the British economy.

The as-yet unresolved issue of the EU will cast a pall over the next 18 months or so, for many industries but especially automotive, which is often dependent on the free movement of labour and agreeable trade conditions with the continent.

Lastly, there must be opportunities and benefits available to engineering graduates to keep the top talent flowing into automotive.

Things are finally looking up for the UK car industry – let’s hope this is just the start!

Best practice for starting and scaling a successful franchise

How to scale your business post-COVID world