The North East has emerged as a growth hotspot for one-person companies, with freelancers charging almost 50% more than in 2013, finds research from Crunch Accounting.

The research findings of the best and worst places to be self-employed are based on the daily charge out rates of more than 4,700 one-person companies across the UK since 2013. 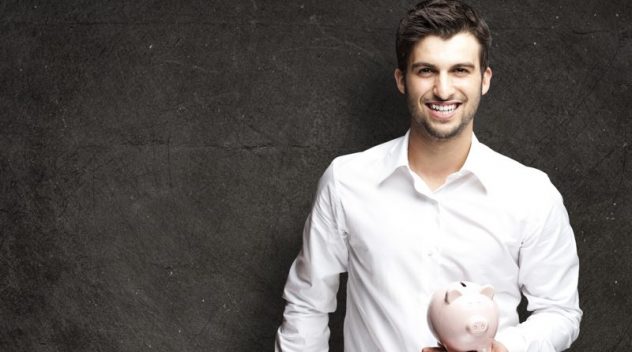 Other fast-growing regions include Wales and the South West, where daily rates have increased by 31% and 28% respectively.

The area where one-man companies are charging the most in East Anglia, with workers billing an average of £318 per day.

Meanwhile one of the worst places to be self-employed in business is the North West, where the one-person companies are charging a daily average of £260 – £30 less than the national average. Freelancers in the East Midlands are also suffering with fees dropping by 1.3% since 2013.

London’s one-person businesses have experienced relatively little change with a small 6% increase in fees, despite the rapid rise in business and living costs for the capital.

Darren Fell, CEO of Crunch said, “We sourced this data to better understand how incomes are changing amongst the country’s freelance workforce, and with the data drawing on more than 1.8 million billed freelance days, this provides a definitive rates guide for the one man band businesses.”

“It’s great to see business confidence is on the rise amongst the self-employed, a group that historically undervalues their services. These figures confirm what we have long understood here at Crunch, that the self-employed are leading the country’s economic recovery and it’s high time they received greater political support and recognition.”

There are approximately 4.6 million self-employed workers in the UK, the highest level since Office of National Statistics records began almost 40 years ago.

See how your region compares in the Crunch interactive visualisation.

Setting up a business in your 50s could keep you healthy

How to make work experience work