The results of a psychological study by Avery UK have revealed marked differences in the abilities, experiences and personalities of PAs and their colleagues in the office, in the end, it shows how valuable they are.

The in-depth research looked at numerous factors of working life including PAs personality traits, stress levels, responsibilities as well as their IQ, qualifications and emotional intelligence levels, comparing each aspect to the rest of the working population. The results were striking. Are PAs your most valuable employees? 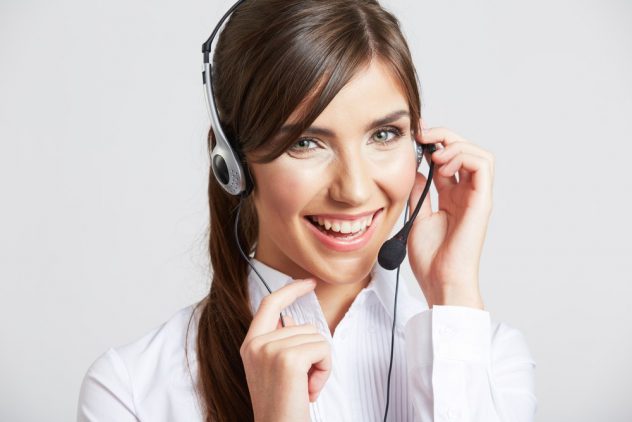 Factors relating to stress and job satisfaction were tested as part of the study and unsurprisingly it was found that PAs work significantly more un-paid overtime than the rest of the population. Just 3% of PAs said they never worked over their agreed hours, compared to 16% of non-PAs. Nearly a third of PAs work extra hours every single day compared to 14% of other workers. And 68% of PAs work additional hours at least once a week.

On another seemingly stressful note, PAs were nearly twice as likely to have been asked to complete tasks that they haven’t received any training for. Many PAs who participated in the study reported having to carry out tasks in HR, marketing and IT sectors to name a few showing how valuable they are across the board.

Yet despite the long hours and lack of training, PAs did not report being any more stressed than their colleagues. Both PAs and non-PAs scored an average of 2.0 on a scale of 1 to 3 for work stress. PAs also reported higher job satisfaction and being happier generally than the other workers in the study.

An employee who can take stress in their stride and adapt quickly to new challenges is surely an asset to any organisation. When you combine this with the fact that PAs are actually happier at work and at home, it certainly prompts the question of both how and why are PAs able to cope so well.

It’s not the job, it’s the PA personality

The study showed that it is not the nature of the job that is less stressful but rather it is the characteristics PAs possess which allow them to feel happier in their roles. Put simply, there appears to be a ‘PA personality’. PAs were found to be more agreeable, more emotionally stable, more conscientious, more self-disciplined and achievement-striving as well as being slightly more extroverted when compared to the rest of the working population in the survey.

PAs also showed far lower levels of neuroticism than their colleagues, making them less likely to be pessimistic or irritable. It seems that the calm, positive and hard-working nature PAs demonstrate certainly goes some way to explaining why they do not report more stress than other workers, despite the high-pressure environment they are in.

IQ vs. EQ, valuable PAs have the balance right

Both PAs and the other employees were required to take an IQ test as part of the research. The test showed no difference in the intelligence levels of PAs and the rest of the working population. Despite PAs having fewer academic qualifications than their colleagues, they were no less intelligent. Where PAs did excel was when it came to emotional intelligence. Their skills in managing their own emotions and the interpersonal relationships around them were found to be significantly better than those of non-PAs. PAs in the study cited numerous reasons why EQ was vital to their success including having to be the ears and eyes of their bosses, managing expectations, being in a position of confidence, reporting on morale and understanding how to get the best from people.

A skill set that deserves recognition

All of the study’s findings point towards a very special set of skills that go into being a PA and succeeding in the role. The ability to handle stress and remain positive about work, coupled with high EQ and an achievement-striving nature is a powerful combination for the corporate world. In many ways it is the ideal skill set for business. These traits could be considered as the benchmark for employers and recruiters when hiring new staff for any role. Fiona Mills, Marketing Director at Avery UK, who commissioned the study, commented on what the findings mean for business:

“There’s a lot that many of us could learn from PAs, from their interpersonal skills to their passion and enthusiasm. We would go as far as to say that PAs are one of the biggest personnel assets to an organisation – they are positive, intuitive, willing to go the extra mile and can often adapt quickly to new tasks with little or no training. It’s a desirable skill set for any employee to have. If there were more staff in the office with these traits, it could mean a more productive, efficient and enjoyable workplace.”

“Our research has shown that many PAs do feel appreciated by the executives they support – but perhaps some extra recognition is due from the wider business community for the PA role. Many of the PAs we spoke to were keen to stress what a varied and challenging role it is and expressed a desire for it to be seen as a career and not a job to fall into.”

How the right staffing agency can boost your business