As the world continues to embrace big data, the demand for people able to make head or tail of the masses of information generated every day is growing exponentially. Spotting patterns, drawing conclusions, gaining valuable insights, they’re about as close to psychic as you can get.

Data analysts, or data scientists, as these uniquely talented people are known, are hot news, and it’s no surprise that businesses everywhere want a piece of these data jobs. 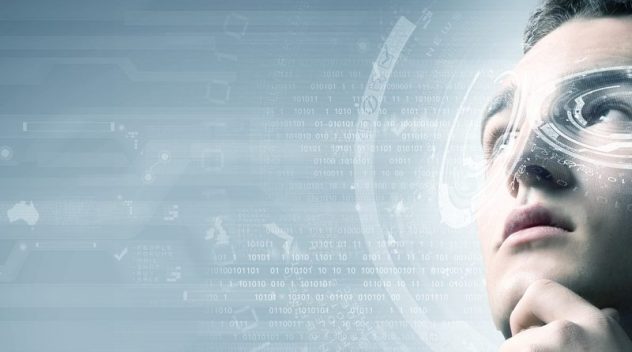 A data scientist, as defined by Cloudera’s director of data science Josh Wills, is a “peculiar blend of developer and statistician that is capable of turning data into awesome,” and demand for them is reaching an incredible level.

In fact, Rob Beardon, CEO of Hortonworks, has said: “The desire on the enterprise side to find truly qualified data scientists has resulted in almost open headcount. It’s probably the biggest imbalance of supply and demand that I’ve ever seen in my career. The talent pool is, at best, probably about 20% of the demand.”

Obviously this is fantastic news for job seekers, and qualified data scientists can command impressive salaries.

Techno Jobs, the specialist IT recruitment site, state that the average salary for a data analyst in the UK is £35,000, but with a little experience this can rise to in excess of £55,000. And that’s just your average data analyst, get to a senior level, particularly in the finance industry and you could be talking some serious money.

It’s no surprise then, that way back in 2012, the Harvard Business Review named the Data Scientist “The Sexiest Job of the 21st Century”, and it looks like it’s turning out to be true.

Getting into data science

So, if all of this talk has got you interested in this coveted position, you’re probably wondering how to get in on the action.

First of all, it’s important to note that there are different types of data scientist roles out there, each requiring different skills, some of which you might already have.

A traditional data analyst’s job might consist of pulling data our of MySQL databases, mastering Excel pivot tables or even taking the lead on a company’s Google Analytics account. The role can be extremely varied and is perfect for those looking for an ‘in’ or just starting out to learn the ropes.

These guys might take a more hands on role, setting up data infrastructure to help a company grow as well as analysing it. Software engineering is a key skill in this position.

The number of companies for whom data is their bread and butter is growing. Data is their product and they need someone with a formal maths, statistics or physics background to help produce and improve their great data-driven products (think Strava, Tinder and Uber, as just a few examples).

So what do you think? Are you one of these impressive individuals who has what it takes to ‘turn data into awesome?’ If you can combine computer science and mathematics but still have a flair for the creative, the future is certainly looking bright for those looking for data jobs. Make data tell a compelling story, and you could be heading up the next Facebook.