Currency traders just cannot catch a break at the moment, even when positive news releases cause ripples in the forex market. This is especially true when it comes to the stricken and perpetually ailing Euro, which struggles to hold any long-term gains even during times of growth and prosperity.

This was in evidence recently, after Greek leaders arrived at an agreement in principle with its European creditors and the International Monetary Fund (IMF). Despite an initial surge of intent and positive sentiment from international traders, the Euro has quickly declined in value and struggled to cement this relative position of strength. 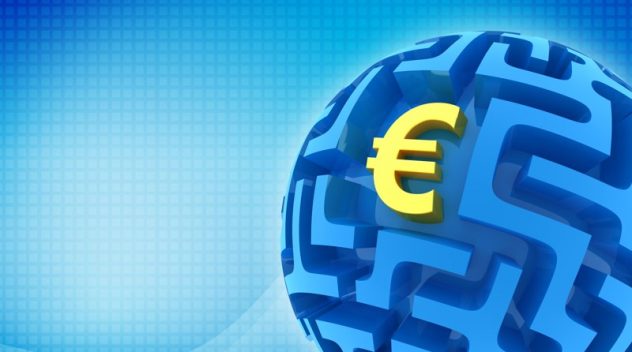 The issue with the Euro

In specific terms, the Euro enjoyed sustained and noticeable gains in the hours after the deal was announced to the world. These quickly subsided, however, with the Euro soon beginning to pare to its original level of $1.1044 against the U.S. dollar come the close of trading. The Euro has continued to fall since this time, primarily because traders have begun to look beyond the initial headlines and explore the likelihood of the agreement being finalised and adhered to by the Greek authorities.

This sums up the issue with the Euro, which is simply ill-equipped to thrive over a sustained period of time. While the dollar and British pound have thrived recently on the back of consistently strong data sets, improved labour markets and housing growth, the Euro is always undermined by a lack of economic instability. So while the dollar gained traction in the forex market this week after the release of solid housing statistics, the Euro has slipped to its default position of weakness and volatility.

With this in mind, the struggles facing the Euro should come as no surprise. Even now, Greece’s recent history for failing to effectively implement austerity measures is well-versed, meaning that there remains considerable scepticism that they can adhere to their creditor’s terms as a part of the most recent bailout.

Even accounting for the burst of optimism that hit the markets in the wake of the theoretical agreement between Greece and the IMF, there is no doubt that a cautious mood continues to dominate traders. While this is prevalent across all currencies and trading zones around the world, it is the Euro that remains the most vulnerable.

This will continue to be the case too, at least until the Greek government can oversee strong financial reform, create a long-term banking infrastructure and repay its debts on time and in full.

Why you should be considering exporting your products

Experts predict BTC reaching up to $60,000 this year