The automotive industry here in the UK is booming, it’s no secret. Car manufacturing is at a five year high, new car sales have seen 40 months of consecutive growth and it’s an upward trend that’s expected to continue. However, a little less talked about is the motor finance boom and the fact that finance and insurance (F&I) penetration has hit an all-time high too.

Figures released by the Finance and Leasing Association (FLA) in June 2015 show a 13% year-on-year rise in the accumulative value of new cars bought on motor finance through dealerships, falling just short of £15 billion. Meanwhile the number of vehicles leaving forecourts in that same period hit 920.459. 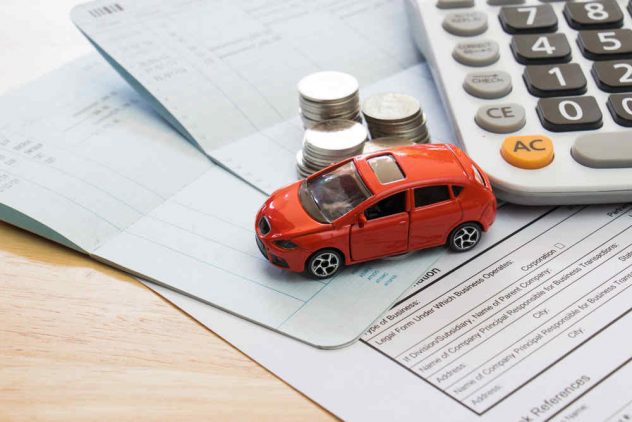 Commenting on the figures, the FLA’s head of research, Geraldine Kilkelly, said: “Growth in point-of-sale consumer car finance in 2015 so far has continued in line with expectations.

It’s a boom that can be directly attributed to increased sales of new vehicles, but also a sharp rise in point-of-sale penetration rates, which have be driven up to a record high of 77.6% for new vehicles and some dealers are achieving similar success with used vehicles.

From a new vehicle perspective, rising penetration rates are being fuelled by increasingly affordable finance offers, some of which boast bank beating rates of 0% and have the ability to capture consumers who might have previously opted to pay in cash. Manufacturers such as Vauxhall, Toyota and Seat have all introduced such rates, allbeit on a limited selection of vehicles.

However, it’s not all about new vehicles, the number of used vehicles bought on point-of-sale finance by consumers is up by 10% to just over a million. Meanwhile the combined value is up 15% to just over £11 billion.

Without a doubt one of the biggest areas of growth in used vehicle finance is the segment of the market known as sub prime. There are now countless online brokers, specialist lenders and even dealers trying capitalising on the vast and lucrative opportunity that sub prime represents.

It’s an opportunity that has increased in attractiveness because of advancements in risk scoring technology, the introduction of hi-tech devices such as the payment box which helps to mitigate risk and a more relaxed approach to underwriting criteria.

The aforementioned payment box alone has enabled a whole new world of deep sub prime, originating from the US, it gives lenders the power to disable a financed vehicle following a series of missed payments. Although as you’d expect it has caused some controversy, thankfully for UK based lenders, that’s in the US.

Automotive Management Magazine published a survey in Q4 2014 which was conducted by SFS and gives us an indication of consumer opinion surrounding the use of the payment box in the UK. The results showed that:

Motor groups have begun lending their own money

It’s not unusual for motor groups to diversify, there’s Arnold Clark and their car hire business, then recently defunct Carcraft and their online car buying service, which was later acquired by BCA. Additionally, and most recently, Stoneacre Motor Group launched their own financial services arm.

Having become one of the first car retailers to break into lending, the privately held group has written in excess of £1.6 million to date through its consumer facing sub prime car finance offering.

Split across 271 agreements, the money was provide to sub prime consumer who purchased a car though one of their dealerships. It’s also a figure that will likely have doubled by the 2015 year end, according to group head of digital sales and finance, Mark Zavagno, who at the time said:

“£1.6 million may seem small in relation to the amount put up for lend by specialist lenders and high street banks, but it is only the beginning and nonetheless a significant landmark for SFS.”

“We believe it to be the first example of a motor group successfully launching and operating its own lending arm in what has become a highly competitive segment of the market, an achievement that we’re all incredibly proud of.”

There’s even been international interest in the UK’s booming motor finance sector, Sky news reported in January that US based Pine Brook Partners had engaged in talks with sub prime lender, the Car Finance Company, over a possible buy out. However, whether or not the deal goes ahead remains to be seen.

In terms of their place in the market, the company has around 25,000 live finance customers on their books, but also add around 1,700 new agreements per month.

Those figures equate to just 0.5% of the monthly car finance volume in the UK and the company only provide financing solutions for used vehicles, but it’s still enough for them to be considered the largest supplier of none-prime motor finance in the UK.

Are we about to witness a global financial meltdown?

Why Use Bitcoins For International Travel?