Businesses, from micro start-ups to gargantuan corporations, are the backbone of the British economy.

They all have different financial needs, economic worries and profit concerns which invariably means that at some point they will look to the Government for financial help or economic relief with the UK’s summer budget. 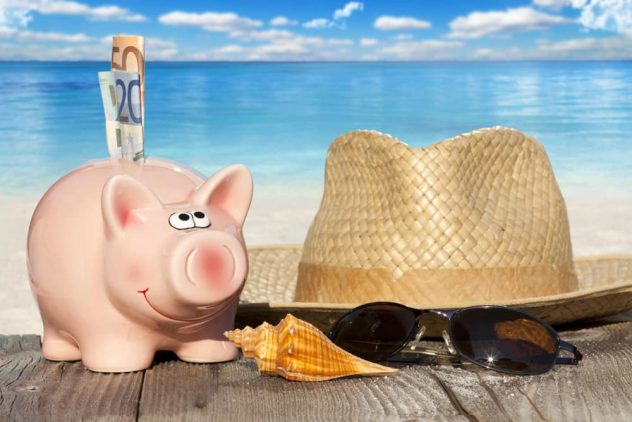 The economy has not been growing at a fast rate recently, the ripples of the tidal wave that was the collapse of Lehmann Brothers in 2008 having been felt for many years. This, coupled with the growing uncertainty of the Euro, the economic crisis in Greece and so on have made for trading conditions at home and abroad that have been difficult, to say the least.

At times of economic crises, the Government is expected to step in and bolster the economy by easing trading conditions, if not with hard cash. The Summer Budget that George Osborne announced on July 8th typically served up a mixed bag of news for all businesses, with some financial experts wondering if the Budget really did go far enough to help businesses – and thus the economy – to grow.

Tax is never a popular subject but, in recent years it has proved even more contentious with larger businesses registered in other countries paying little if any, corporation tax on British soil. For many small and medium-sized enterprises, this felt like an unfair hammer blow, as their tax bill seemed to carry on rising, as well as being complicated in many cases.

In the Summer Budget, corporation tax was lowered; by 2017, it will stand at 19% and by 2020 it will have dropped to 18%. On one hand, any tax relief is a welcome gesture but, as some financial analysts say, it will generate only minimal impact for start-ups and small businesses.

Corporation tax may not affect the small business as such but the change in National Insurance Employment Allowance certainly will. Employers’ National Insurance bill will be cut by £1,000 by April 2016, with the allowance rising from £2,000 to £3,000.

However, this gain is offset against the rise in the new living wage announced as part of this budget. From April 2016, the new level will be set at £7.20 an hour for those aged over 25, rising to £9 per hour by 2020.

George Osborne estimates that a business will, by next year, be able to employ four more full-time members of staff on the living wage, with no National Insurance contributions to pay at all.

This scheme allows small to medium-sized businesses to make tax-deductible investments in equipment, plant and machinery. Many people expected this allowance to be cut, but the reverse happened with the new allowance limit being £200,000. Great news for many sectors of the economy as more businesses will have more financial power to invest, boosting productivity across all sectors.

The budget, as always, presented a mixed bag with some businesses gaining, and others losing. Many felt that their situation was no affected, with any gains offset by losses. However, any such gain would surely be welcome to those looking to sell their business through business sale brokers such as KBS Corporate, as it could improve the profitability and value of UK businesses.

Changes in dividend tax were one such area in which some business owners could end up paying less, but the tweaks that the budget has handed businesses in this complex may mean that many do not benefit as they thought they would.

In some ways, the budget did not present what some businesses felt was needed to aid growth in the UK economy. Small businesses and start-ups may also struggle to derive any real tangible investment from the Summer Budget but, there are some positive steps nonetheless.

What type of outside services are best for business