The 2015 July Budget was a big hit for some and a kick in the you-know-what for others.

But when it comes to housing, were potential buyers, sellers, and landlords left better or worse off? We analyse the facts and figures from the 2015 Budget: 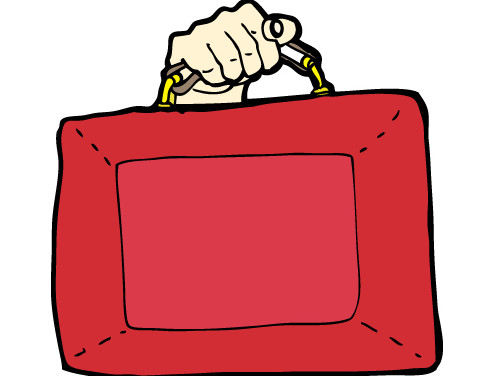 The government had previously announced a swathe of perks for home buyers in the March budget, including a new Help-to-Buy ISA where the government would contribute £50 to every £200 saved towards a deposit. Whereas the government has already introduced various Help-to-Buy schemes in the past, this was the first to go hand in hand with an individual savings account and the Treasury has estimated that around 285,000 first-time buyers will use the scheme per year. So if a couple are trying to save a 10% deposit on a new £150,000 home, they would only have to save £12,000 and the government would then contribute the extra £3,000.

Perhaps the biggest winners from the housing section of the budget were those who plan to leave their property to family members, with the introduction of an extra £175,000 inheritance tax allowance on top of the current standard of £325,000. This was a huge area of controversy for a lot of the public as the chances are it won’t affect any of the regular home owners in the UK.

On the opposite end of the scale, Buy-to-Let landlords are set to receive less tax relief on their mortgage interest payments. Whereas current property investors can claim tax relief at the top level of tax they pay, from April 2017 this will be set at the basic rate of tax which is currently 20%.

This was seen as a move by the government to level the housing market between homeowners and property investors, as the Buy-to-Let property market currently accounts for over 15% of new mortgages – a fact which the Bank of England have previously predicted would pose a huge risk to the country’s financial stability.

Analysers have predicted that this tax cut may see an off-loading of Buy-to-Let properties from investors which could trigger a swathe of houses available to first time buyers. The knock on effect of this is that it will potentially limit the supply of houses for renters who cannot afford a deposit for a new home, therefore pushing up rent prices.

HMRC’s digital tax revolution to be delayed by Brexit