Historically, gold is a material that gains huge popularity during periods of economic decline.

This is because gold remains a key source of wealth and security, which becomes highly sought after when investment stocks, commodities and derivatives such as currency lose their value. Derivative products are particularly risky during a recession, as prices fluctuate wildly as markets decline suddenly and without warning. 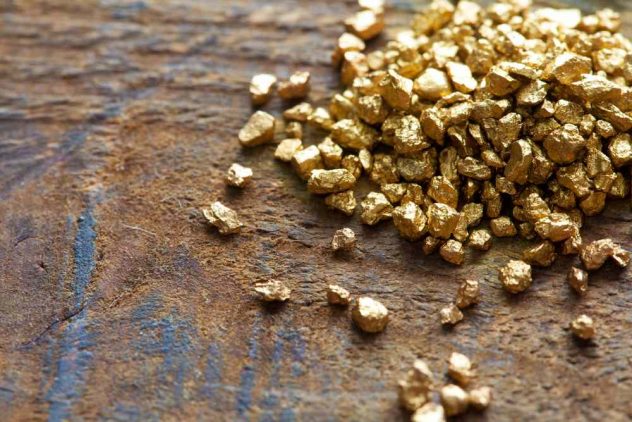 This creates an interesting anomaly, as while gold is considered as a source of strength for investors, it only tends to offer value when other markets and the wider economy decline. Conversely, gold prices fall and lose financial value when the economy booms and this was highlighted recently as the market recovered modestly after reaching its lowest level for more than a month recently.

Despite this, gold has traditionally been considered as the most reliable precious metal investment option. This would theoretically distinguish it as a viable option for business owners who are keen to raise revenue for their business, although in reality many considerations are required to determine whether this is right for you. These include:

As we have already said, the economic climate is a crucial factor in determining whether or not to invest in gold. So too is the strength of your nation’s currency, as increases in the price of the U.S. Dollar and the British Pound have an extremely negative impact on the value of gold. The real-time and short-term economic climate must therefore be given careful consideration prior to making a decision, as you look to evaluate trends and determine what return you can expect from an investment in gold.

Your level of capital to invest

While the barriers that once opposed easy access to the precious metal market may have been eroded over time, you will still need a viable source of initial capital to succeed as a gold investor. This stands to reason, as gold is not derivative and returns can therefore not be calculated on a marginal basis. Your ROI therefore correlates directly with what you are able to commit in the first place, meaning that anyone with minimal capital is unlikely to make large gains in the precious metal market. Given that short-term returns are also unlikely, those in the need of quick profits should also look elsewhere.

The alternative options in the precious metal market

At this point, it is important to note that gold is not the only precious metal in the market. In fact there are a host of alternative options, some of which are more diverse in their application and capable of providing a more viable source of wealth in 2015. Take silver, for example, which is affected by many of the same factors that impact the price of gold but holds wider appeal as the primary industrial metal. This means that silver does not necessarily lose value as consistently as gold during a recession, which in turn offers an opportunity to build more substantial gains within any given period of time.

Why you should invest in woodland

Hedge fund strategies: Which one is right for you?