As the internet increases worldwide interconnectivity, we are increasingly working and operating in a global marketplace. Companies of varying sizes can now think seriously about translating their business for other markets.

The Spanish speaking world is vast and intercontinental. We look at the pros and cons of expanding your company to the European Spanish market. 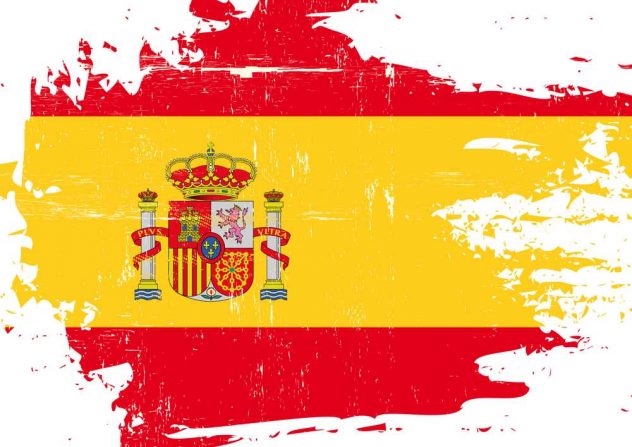 Does your business coincide with Spain’s biggest imports?

When considering opening up your business to the market in Spain, one of the first aspects to look at is demand. If Spain has a homegrown company offering a very similar product to your own, it’s unlikely there will be enough demand for an international competitor. Therefore a Spanish business translation won’t be worthwhile.

According to business translators London Translations Spanish translation makes up 30% of their overall translation requests. As Spain itself is one of Europe’s biggest economies and the UK is the 6th biggest importer into Spain, taking a business into the Spanish market has the potential to be very lucrative.

Some of Spain’s major imports from the UK include cars and parts, oil, electronics and pharmaceuticals. But other popular imports range from clothing to plastics. The vastness of Spain’s economy can make many business venture worthwhile providing it is offering something with demand.

Since the Eurozone crisis the economy of many EU countries has been balanced on a knife-edge. However, Spain’s economy is currently speeding ahead at the fastest growth rate since 2007.

The Spanish economy is growing and consumers are still happy to spend on services and products deemed non-essential. However, the unemployment rate in Spain is still high at 22.4%.

Business decisions should be made with these factors in mind as it could eventually have a resultant effect on the economy. If the unemployment issue in Spain is not remedied to some degree it may make business ventures more risky than one would first expect looking at the Spanish economy. That being said, it is predicted that during Q3 that the Spanish economy is set to grow by 1% regardless of its unemployment rate.

The Latin American market is not too far away

Latin America has very strong trade relations with the USA and a huge portion of Americans speak Spanish as their first language. Spreading your businesses’ reach to Spain could be the first step in breaching the Latin American market, notably Mexico which has the ninth largest economy in the world.

Brexit has the Irish construction industry on tenterhooks