There are plenty of terrific reasons to consider moving to American. The only real problem with moving to the United States lies in the dilemma of where to go coupled with over-population.

There are a few things to consider when moving to America. The United States is about 40 times the size of Britain and, although we have a bloated population of 308.7 million, the United Kingdom has a population of 64.5 million people, 22nd among the world’s nations, and a land mass that makes it the 74th largest country. 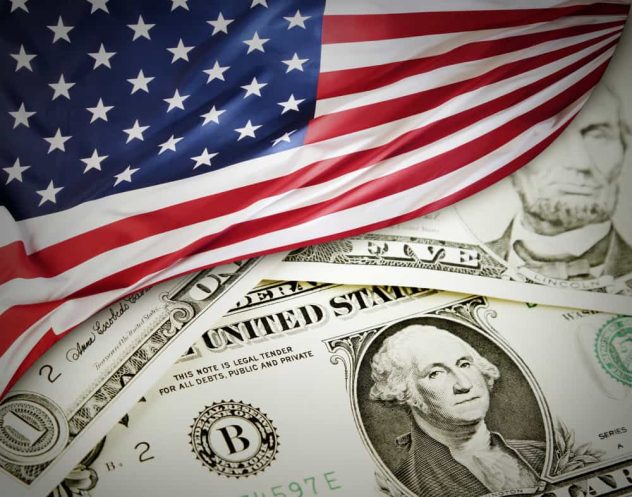 That means it’s awfully crowded over there. The United Kingdom is larger than Ghana, but smaller than Guinea. The United States, admittedly, has Alaska, which skews that data tremendously. Nevertheless, if you want some elbow room, pack your bags. We can at least find you a spot to live in Montana or someplace, if push comes to shove.

Here are your some of your basic choices:

The New York to Washington Corridor

Between New York City and Washington D.C. lies the great state of New Jersey and the city of Philadelphia. But it is basically from Portland, Maine to Washington that comprises among the busiest, richest and most populated sections of the country. This is the nation’s brain trust (the universities Princeton, Harvard, Columbia, Dartmouth, Brown, and MIT are all in this region) and one of the most important corridors for commerce in the world. Many of the largest companies in the world have headquarters just out of reach of the tax districts of Boston, New York City, Philadelphia and Washington.

The area is also rich in culture. If you like the opera or museums, don’t move to Ohio. Move to White Plains, New York or Short Hills, New Jersey – somewhere within driving distance of the New York City If you covet money, of course, the Big Apple is the place to be, home of one of the world’s biggest, baddest, richest financial districts in the world.

How weird do you like it? If you could fashion a weirdness-o-meter, you would find that anything south of Maryland, Delawareand Virginia, would start to get the needle moving. In terms of general weirdness, when you get to Florida – turn around. They have alligators, poisonous snakes and armadillos down there; nothing a Brit really wants to have to write home about.

There are pockets of sanity in the southeast. Atlanta is the hub of the region and it is a sophisticated, thriving, sensible town with a lively night life, great restaurants and a once dominant baseball franchise (named the Braves – check them out).

Option No. 2 in the region would be Charlotte, North Carolina. Charlotte has a population under 1 million (792,862 in 2013), but is the home to Bank of America, insurance giant MetLife, Sun Trust Banks, Lending Tree, Archway Cookies, Carlisle Companies, Chiquitta Brands International, Duke Energy, Herzog Jackson Motorsports and a few dozen other familiar companies. It’s a good, clean, prosperous southern town with dogs on leashes, ladies in straw garden hats and proud southern hospitality.

There’s Texas, California and a few other states few international travelers can remember. In the meantime, Texas and California fight it out constantly in terms of national influence. They are the largest two states outside of Alaska and among the most populous. Texas has six cities with more than 500,000 residents and three with over a million (Houston, San Antonio and Dallas). California has five cities with more than 500,000 and three larger than a million (San Jose, San Diego and Los Angeles).

What’s not to love? Texas is oil rich, hot, lively, culturally flavored by its relationship with Mexico, with which it shares a 1,933-mile border. If you like steak, chili and beautiful women with lilting accents, head to the Lone Star State. If you like mountains and beaches, however, go to California.

After the east coast, the Southeast, Texas and California, there isn’t much left. There’s Seattle, which is the urban capital of the Northwest, and Chicago, which dominates the Midwest as our third largest city behind New York City and Los Angeles. Seattle is renown for its beauty with the Pacific Ocean to one side and gorgeous mountain ranges to the other. Chicago is popular for its intoxicating skyline, amazing downtown area, tasty cuisine, and world class shopping.

Getting to one of the United States’ wonderful cities isn’t effortless. It requires a plane ticket of course, but it also requires a passport and any documentation you need for applying for citizenship. That includes studying up on the U.S. Citizenship and Immigration Services requirements, which can be found online.

Things are easier these days for applicants from foreign countries. The USCIS used to require original documents in your native language and origin, but that has been changed. Now you can get away with copies of required documents in your native tongue, so long as you have the document with certified translation for immigration purposes, which is a requirement for anyone with original documents (birth certificates, etc.) that are not in English.

What is ESTA and why do you need it?

Common long distance moving problems and how to avoid them