South Africa has managed to hold on to financial stability far better than many other of the world’s countries in recent years, largely because of its prudent monetary and fiscal policies.

Politically stable, with a stable banking system and plenty of natural resources, South Africa is ranked by the World Bank as an ‘upper middle-income country’. The country has also improved as a travel destination and taking a Traveller Health Questionnaire to Enter South Africa has become the norm for tourists seeking to visit. 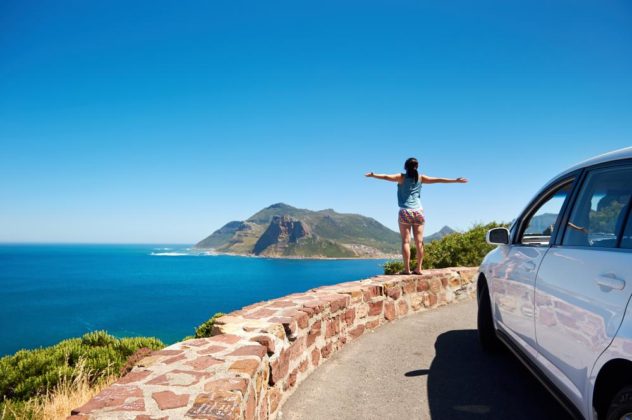 This success has in turn filtered down to the automotive industry, which, despite a slight dip in vehicle sales domestically reported this summer, is enjoying healthy exporting success right now. Many multinational companies have also chosen South Africa as a source of vehicle components and a location for their assembly for both local and international markets.

Figures from 2010 cited more than 28,000 people being directly employed in automotive manufacturing in the country, with 65,000 more on the components side. Around 200,000 work in automotive retail and after-sales positions. It is estimated that the automotive industry makes up around 7% of South Africa’s economic output.

The faith that South Africa is showing in its automotive sector is something that the UK can learn from. While the automotive industry globally has been affected by economic downturns, it is beginning to enjoy a return to its former strength and South Africa’s investment shows confidence in its own automotive capabilities, both as a manufacturer and a retailer.

South Africa sees motoring as a key growth sector and is investing heavily in schemes to stimulate it further. For example, the national Automotive Production and Development Programme was implemented in 2013 to boost local vehicle production to 1.2 million vehicles per year by 2020.

The UK car industry would also do well to take note of the increasing numbers of top car brands investing in South Africa. Cars built under licence of foreign brands are a major source of income for the country’s automotive industry. BMW, Ford. General Motors, Toyota, Volkswagen and many more international brands have built production plants in the country, while several leading component companies also have a presence there.

Automotive firms are mainly based on the Eastern Cape and Gauteng to take advantage of lower production costs and growing access to new trade markets, such as the other African countries, who are increasingly purchasing car components made in South Africa. More than half a million vehicles of all kinds – domestic and international – are now manufactured in the country every year. That’s a lot of cars.

If you are buying a secondhand car you are likely to need a car history check. Great firms like CarVeto provide free and paid car checking services for any car that is registered in the UK with DVLA.