David Sowle of Sow Legal argues that the days of diminishing employment tribunal claims are numbered. 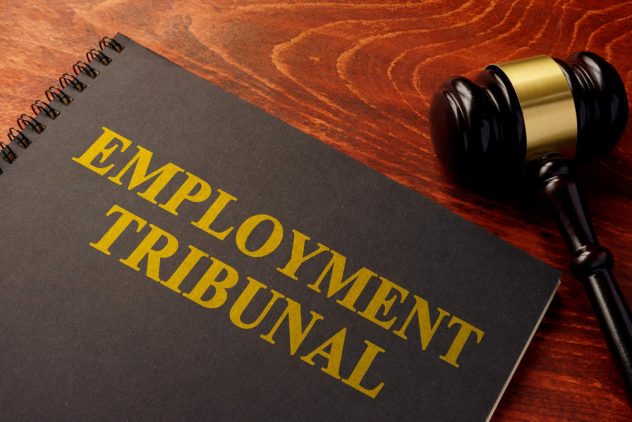 Employment tribunal claims have all but become a thing of the past since fees were introduced on 29th July 2013. Once the backlog of claims filed just before the introduction had worked their way through the system, the figures for new claims fell off a cliff, and it’s been like that ever since.

Good news for employers then. Up until now yes, but in my opinion, not for long. It is only a matter of time before employees realise that there has never been a better time to take their (former) employers for a great deal of money.

You’d think that tribunal fees must be pretty steep to erase seven out of ten tribunal claims, but no. Currently prospective claimants have to lay a mere £160 or £250 on the table, depending on the type of claim they’re bringing, in order to issue a claim and put the ball firmly in their Respondent’s court.

When I first started specialising in employment law a friend of mine worked for one of those ‘ambulance chasing’ companies that had an advert pop up when anyone typed ‘unfair dismissal’ into Google. They charged £350 to prospective claimants to pass an opinion on whether they had a potential claim or not and never had a shortage of people prepared to pay, and thereafter pay considerably more, to see their case fought to the end.

I’m going to postulate that the ‘something else’ is a widespread irrational aversion to bringing a tribunal claim an aversion brought on by media attention surrounding the introduction and aftermath of tribunal fees, and a general misconception that the fees are really high.

It is only a matter of time before that misconception fog disperses, and when it does, I believe a new, emboldened, wave of tribunal claims will be upon us.

It’s lawyers who have lost out since the introduction of fees. Some lawyers are very bright, very resourceful and very tenacious, and the ones that aren’t are still savvy enough to know to run through the door when the bright ones kick it down for them. The strengthening of discrimination law in the past five years means there has never been a better time to kick down the door of discrimination. Discrimination claims rightly scare the pants off employers, they are very hard, and therefore expensive, to fight, and unlike unfair dismissal claims, there is no cap on how much can be awarded in damages should you lose.

It’s not sex, race and wheelchairs that employers need to be wary of post Equality Act. It’s sex, race, wheelchairs, fat, thin, short, tall, teetotalism, alcoholism, theism, atheism, vegetarianism, ginger hair, blonde hair, baldness, accents, dyslexia, IBS, tattoos, and on and on. You don’t even need to be the victim anymore, you can bring a claim because you witnessed someone being the victim. We live in a time where any and all of us are one conversation with an eager lawyer away from bringing a discrimination claim.