For foreign investors, when it comes to expanding business and entering new markets, few prospects are as attractive as the UK; with huge financial incentives, such as tax credits and lower corporation tax, and enterprising opportunities, it’s little wonder that so many foreign investors choose to bring their money to Britain.

Foreign investors will find that the UK is home to some major expansion projects, such as those found within the profitable motor industry, while marketable regional strengths, educated and skilled workers, and a burgeoning digital infrastructure, as well as a small yet developed economy, make this country hugely attractive to foreign entrepreneurs looking to invest. 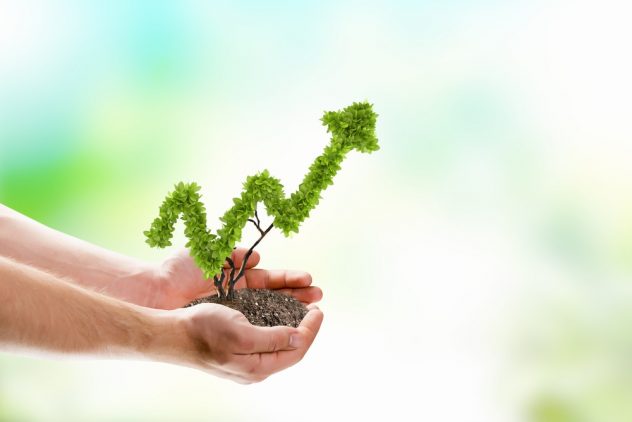 The increasing number of foreign investors choosing to support British-based companies shows a huge turnaround for UK businesses; following the hardship of recession, the country is getting back onto its feet. As well as big incentives for investors, this relationship has the potential to be equally profitable for companies, expanding their clientele beyond expectation. The benefits of such investment include access to global markets, a greater pool of resources from which to draw upon, reduced production costs, and the availability of guidance and advice from larger, and more experienced, companies. Foreign investment makes it much easier for small companies to conduct their business at an international level, while accessing such funds will boost a country’s economic status, create employment opportunities, and, in many cases, improve productivity and reputation. There are, though, several disadvantages to direct foreign investment, which is dependent upon interest and exchange rates, the political climate, and economic viability. Foreign investment can also stand in the way of domestic investment, which can impact upon the local economy.

Who is investing in the UK?

The motoring industry has attracted increased investment interest in recent years. Jaguar Land Rover, which is owned by Indian company Tata Motors, has pledged £400 million, while the humble black cab, owned by the London Taxi Company, is set to benefit from a £250 million investment by Geely Group.

Middle Eastern investment has been particularly rife in recent years. The M1 Group conglomerate, which includes companies that invest in real estate, the motor industry, air travel, fashion, retail and energy, has an impressive investment portfolio. Fashion labels Façonnable, Hackett London, and Pepe Jeans, Swiss airline Baboo, the Avante Petroleum Oil Company, and Lebanese bank Audi Sal have all benefitted from M1 Group’s investments. There are plenty of UK businesses that could benefit from the financial input of this successful investment holdings firm. After all, access to the developing Middle Eastern market, increased wealth and the prospect of business expansion are hard to ignore.

As the country’s economy recovers from the recession, UK companies look set to receive investment from a number of foreign businesses, creating a profitable arrangement for both parties. While the many benefits of foreign investment are clear to see, there are a number of disadvantages that must always be considered. Perhaps you have received a proposal from a potential investor, or are seeking expansion – whatever your business’s circumstances, be sure that investment is the right choice for you.