“Prim and proper” controversy that used to be the statement that UK based advertisers used to promote their products to their desired market segments.

However, an interesting trend has been occurring over the past decade wherein instead of being “proper”, controversy has apparently been the strategy that companies utilise in order to gain fame or in some cases notoriety. 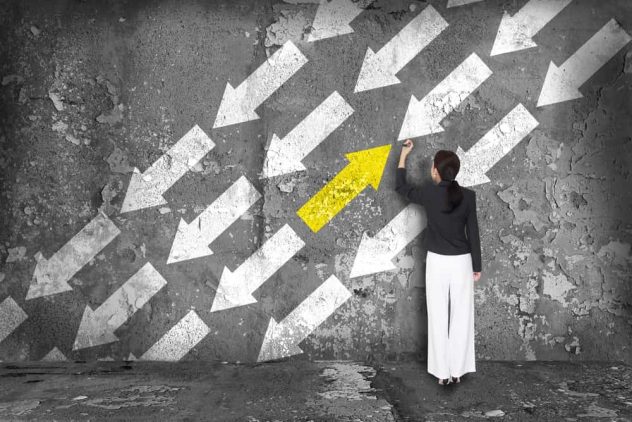 Evidence of this can be seen via the controversial ad campaigns seen on UK buses that depicted half naked men and women and the hyper-sexualised advertisements on the London Underground meant to get around UK censors using a tongue-in-cheek approach.

The sheer amount of increasingly controversial advertisements has made it so that something that was considered “shocking” ten years ago is now considered normal today. In fact, it has reached such a level of saturation that consumers even expect a level of sexualism and controversy to be attached to a marketing effort with “traditional” methods utilising the prim and proper methodology of ages long past being considered as “mediocre”.

With the current popularity of controversial advertising methods, this has actually resulted in considerable changes in traditional advertising mediums such as leaflets and billboards. With options like CarrierBagsforSale.co.uk bespoke bags, retailers tend to make sure that their bags contain more than the contact details of the store. It is normally the case that they tend to place some sort of interesting message on the bag that attracts attention. One example in particular that stands out is the yoghurt shop “Snog” that utilises its connection to kissing as a means of generating more attention for the company through its clever use of phrases that connote the act of kissing but in reality refer to the brand name of the company.

Response of the general public

The response of the general public to the more controversial nature of present-day advertisements has been generally positive as various surveys have shown that they find them “interesting”, “less boring” and “more memorable” as compared to methods of advertising that were utilised in the past. However, it should be noted that more conservative elements within the population of the UK have stated that they are worried regarding the current state of acceptance regarding advertisements that are quite close to being outright violations of common decency. It is due to this that the Cameron administration is attempting to implement new screening methods regarding what advertisements can make it towards the general public. Such actions though have been met with considerable levels of resistance from the private sector as various corporations’ state that the advertisements are merely “keeping with the times”. This is in reference to the growing level of liberal thoughts, actions and policies that have been implemented as of late.

What will the future hold?

When it comes to the future of advertising in the UK, it is likely that the current state of controversial advertising will continue to grow as the conservatives within the UK population continue to become less relevant as they age out of the system. Should this come to pass, it is likely that greater levels of sexuality, controversy and sexualisation will make its way into mainstream media.

How can advertisers adapt?

One way in which advertisers can adapt to this growing change is to bring in younger generations of consultants into their ranks who have a better eye on the market and know what present-day consumers are most likely to be attracted by when it comes to the type of controversial advertising that will draw their attention. Controversy for the sake of controversy is unappealing and is unlikely to generate the interest that the company is after. However, advertising that has a specific target market and is created in such a way as to properly target this market is likely to succeed and pay out significant dividends when it comes to the amount of people that will bet talking about the advertisement in question.

It should be noted though that over the next few years it is likely that the Cameron administration may implement greater restrictions over what sort of advertising can be utilised to generate interest. It is unknown whether these restrictions will actually be effective; however, what is known is that while they have yet to be put into effect, it is still an open market on controversy based advertising. Do note though that if your company does choose to go down this route, it should mind the fact that despite the advertisement being controversial, it should still be tasteful otherwise the company may risk alienating its consumer base.

Google algorithms – a recap of events in 2017

The rise of anti-social media