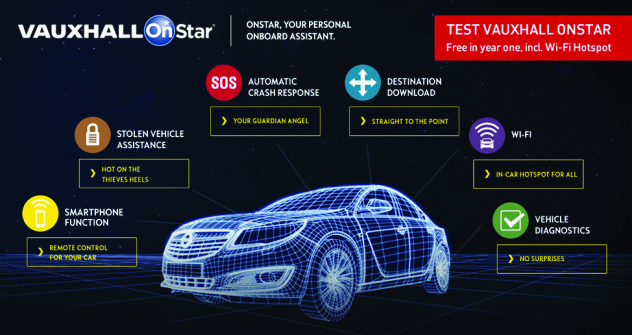 I’ve just handed back the keys back to the Vauxhall Astra. Why? Well, because my time with their heavily advertised connected car service, OnStar, was up.

OnStar is a name I’ve been familiar with for around three years, but it’s been in operation for much longer. It began life as a sort of telephone concierge in the US. It was a subscription-based service that allowed you to call – at the touch of a button – for help, 24/7 in the event of you getting lost or having an accident. That was pretty much the extent of the service but its latest iteration sees it more like your car’s on-board computer and response unit, looking after everything from theft protection to offering a WiFi service, vehicle diagnostics to the aforementioned turn-by-turn navigation assistance. There’s an app that gives you remote control over the locking system, will display key diagnostics (tyre pressure, fuel gauge, oil levels), locate your vehicle, and let you send your destination address to your vehicle. 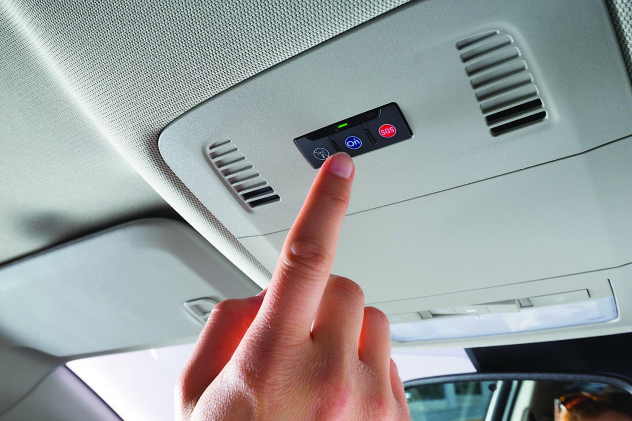 I had the car for a week and although I was unable to test many of the security features (for obvious reasons), it was reassuring to know that in the event of difficulty, assistance was a button-touch away or, in extreme cases (when the airbag is deployed for example), automatically dispatched.

What I did have fun with was the navigation assistance. I always leave the house in a hurry – and almost always late. This means I pretty much never get to check the route to where I’m going. With OnStar there was no need for me to stress. I can get my car journey underway and request directions from an OnStar advisor while on the move. I used this service quite a few times and it made a nice change to use a car SatNav instead of having to rig up my smartphone or manually enter the destination details, eating into time I rarely have. It only failed on two occasions: the incorrect address was sent to my car on one, and nothing was received at all on the second. Two minor blips in what was an otherwise problem-free week.

Subscription is free for the first year and, considering what you get, that’s a pretty fab deal.

Thinking about it, the OnStar advisor has quite a lot of power. They can track your car, run vehicle
diagnostics, lock your car, and – in some cases – immobilise your car (after the relevant security checks). That’s a little unnerving. That said, you can choose to ‘go dark’ and prevent Vauxhall OnStar from accessing your car’s location, but where’s the fun in that?

In a world that is becoming even more connected, it’s no surprise that cars have been assimilated into the internet of things, but Vauxhall here offer something in addition to the increasingly popular on-board assistant: a top-notch service with a human voice at the other end. The rebels. Enjoy it while it lasts!
Share This Post: