A fifth of people in the UK feel that pop-up advertising is the most annoying feature on websites according to research conducted by USIO.

The research indicates how significant numbers of British websites could be alienating and frustrating visitors. There were a range of issues that respondents identified as being problematic for their interaction with websites, with pop-up advertising being a serious offender. A majority of which could be resolved with ease by those who construct business sites. 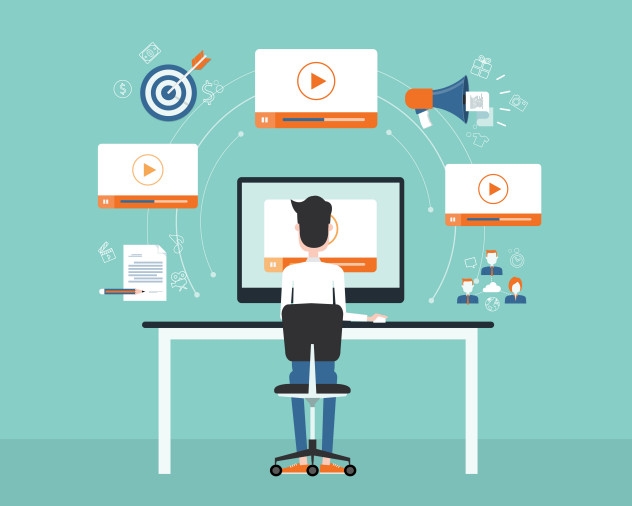 The survey asked over 1300 people across the UK what bugs them most when they visit a website. The most prominent issue that was identified was pop-up advertising which 20% of people said bugged them most. This was shown to be the number one issue for both men and women as with 23% of males and 19% of females asked saying it was the most annoying feature.

Pop-up advertising acts as a feature that interrupts the user experience to present some form of information or prompt which may be why many people do not like it. Web design should always focus on the user and pop-ups rarely facilitate something the user wants.

Sites that lacked contact information were what 14% of people said annoyed them. This was the second most disliked feature for women with 15% of them stating that this issue frustrated them, while only 12% of men said that it annoyed them most. The differences in what annoyed men and women most may simply be as a result of the types of websites they visit and what their end goals may be online.

Cluttered websites were a prominent trend amongst the features people said they did not like as 8% said they hated sites with too many forms to complete in the checkout, 4% disliked sites with too much text, and 6% said they were bugged by sites with unorganised content. These issues can be resolved with ease by streamlining content and presenting it in an effective way.

Quality was also an important factor in people disliking sites. Websites which featured broken pages were an issue for 11% of people, while sites which were not mobile friendly frustrated 4% of people. Low quality images were a problem for 3% of people and 2% of people said they were bugged by sites with bad fonts. These figures indicate how important it is to build a site that appears professional and is adaptable to all environments rather than being of poor quality.

Recognising these trends is incredibly important for all web designers and developers as digital content and virtual presence is only going to become more important in the future. Many of these issues are ones that could be easily resolved without much time or effort and there are many people out there who would be happy to discuss the most effective ways to build the perfect site.

5 Tips to succeed with your web design agency