A study of the country’s most highly populated towns and cities has revealed the best locations for entrepreneurs to start a business in 2016.

The results, shown on a series of maps created by University College London’s School of Management, reveal the availability, quality and cost of amenities available to entrepreneurs in towns and cities around the country. 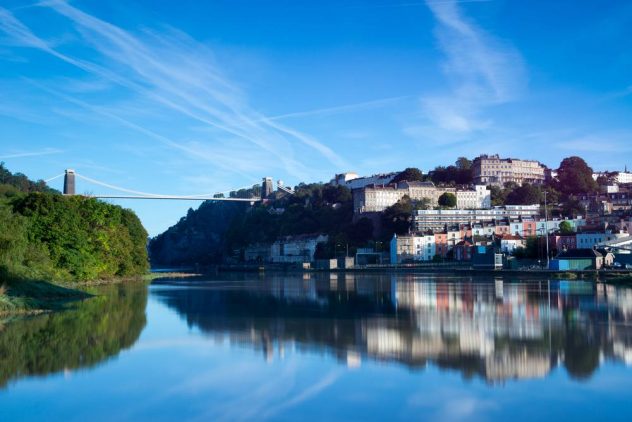 Factors included broadband speed and the cost of central office space, alongside the number and value of start-up loans accessed by new businesses.

The UK’s top 10 cities for entrepreneurs are:

Topping the table for broadband speeds and well above the UK average of 26Mbps are Bristol and Portsmouth, at 33.8Mbps, while Hull provides less than half the speeds at 14.1Mpbs.

Central office space is, understandably, at its highest price per square foot per month in London, at £52.50. Outside of the capital, office costs an average of £3.16, with all but Belfast, Brighton, Cambridge, Edinburgh, Exeter and Leicester falling below this cost.

London steals first place for the average value of funding accessed by start-ups, at £1,038 per new business, followed some way behind by Sunderland (£720) and Hull (£552). Start-ups in Leicester received on average just £132.

Thomas Coppen is a successful entrepreneur who established Keel Over Marketing in Bristol in 2012, at the age of 24. He said: “I think Bristol has an atmosphere that breeds entrepreneurs. I started my advertising agency through working with start-ups. If there hadn’t been such a large pool of talent locally, I don’t think the company would have got off the ground. There are lots of fellow business owners to speak to and gain advice from, with regular conferences taking place on all subjects in the city. There is also a great abundance of business networking events and meetings, some of which are free, to attend.”

Chris Coleridge, director of the UCL MSc in technology entrepreneurship, comments: “A great business idea is just the start of succeeding as an entrepreneur, and we’ve found some surprising differences in the facilities available to them across the UK. The factors we have explored, from basic funding to broadband speed, can have a real impact on the direction and growth of a business as it gathers pace.

“Entrepreneurs whose aim is to start a business this year should invest plenty of time in the planning phase, in order to research the pros and cons of not just their product or service, but of their hometown in order to counteract any hurdles. Business networking groups and collaboration with other local entrepreneurs shouldn’t be overlooked, as it can help with knowledge and insight sharing particularly in the early stages.”

See the towns and cities in full at: https://www.mgmt.ucl.ac.uk/capital-of-entrepreneurs.

Can you still get car insurance after a drink-driving conviction?

From awful to amazing – how to create workshops that work