There are always two sides to every coin, no matter the issue in focus and the payday loans industry is no different, with an improving reputation.

With the press focused on the payday loans industry traditionally quite bleak and negative, recent reports and press have been seen by many in the industry as a positive step forward. 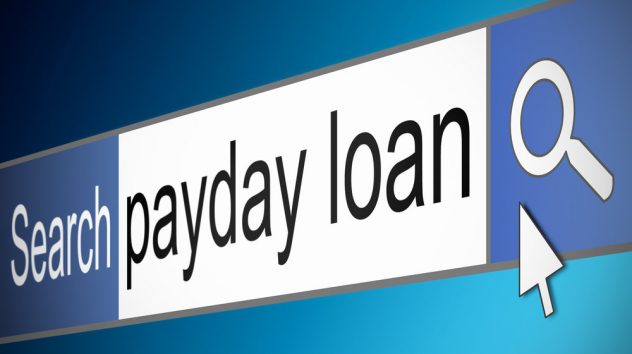 Much of the press around the payday loan industry over the last few years has focused on the likes of Wonga, charging high rates of interest and acting in a way many associated with the ‘loan sharks’ of days gone by.

There has been a push in recent times however by many campaigners, government ministers and even the Archbishop of Canterbury, Justin Welby to bring the industry into the 21st century and out of the darkness of its early days.

Now that the Financial Conduct Authority (FCA) has introduced a number of regulations and measures to the short term and payday loans industries, things are looking up. Through the regulations introduced and implemented by the FCA upon the industry, the payday lenders and loan providers not conducting themselves are effectively ‘struck off’ and penalised.

Like so many other industries, it does seem to have been a teething period for the payday loans industry; it was a fairly new industry, with a few niggling issues to start with but is now moving with the times and is reaping the benefits of applying modern day practices to an industry dogged by rumours, speculation and press attention. Few will argue that this latest regulation is not a good thing.

With the payday and short term loans industry providing finance to over 2 million people in the UK during 2012 alone estimated to be worth around £2 billion, it’s more than just the borrowers who are sure to benefit from these regulations. While many of the imposed regulations are there to support and help borrowers, there are regulations now in place that are also beneficial to the lenders too.

For example, lenders must carry out credit and affordability checks on all new applicants. While some may argue that this is of no benefit to lenders who surely want borrowers to default on payments to ‘tie them in’ to repayments for longer, this is not so. After all, surely timely payments are more preferable to late payments, especially in the context of a large business with expenses to think about.

The full list of regulations introduced by the FCA is as follows:

A spokesman from Mr Lender commented: “Firms have become much more open about their products and the costs involved  – and the overall price of the products in our market have become much lower. The FCA price cap helped with this, and some lenders will no doubt go further and put in place more competitively priced products.”

There will always be a place for payday loans and short term loans. While interest may be higher by nature on these types of loans, banks and traditional lenders cannot compete with the speed at which loans are approved and the easy user experience and application processes that the industry is renowned for.