In recent months, a number of major economies have been hard hit by poor growth statistics. Leading financial figures have sought to reverse this trend in a number of ways, but one has proven more prevalent than any of its alternatives: a reduction in interest rates.

Central banks from across the globe have chosen to experiment with negative percentages. The success of the policy overall has proven negligible, but one market has profited massively from this negative interest trend: precious metals like these Goldco precious metals, namely gold. 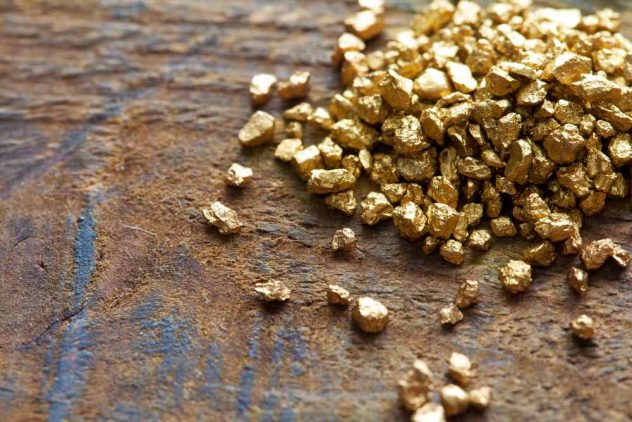 With HSBC now stating that they expect this pattern to endure for the foreseeable future, could it be that gold investment offers the ideal business opportunity for entrepreneurial ventures?

The adoption of negative interest rates across the globe is old news, yet its impact on gold has remained largely uncommented on – until now. March has seen Britain’s foremost bank, HSBC, draw the attention of the public to an exciting and potentially profitable new trend: the rise of gold.

According to experts at HSBC, the longer that central banks choose to uphold negative interest rates, the better the outlook for the precious metal.

This opinion is accorded further weight by a recent report from the Bank for International Settlements (BIS), commonly referred to as ‘the central bank for central banks’. Their findings relate that the impact of a further fall in interest rates is incredibly difficult to predict, and as is always the case where uncertainty abounds, this could be very good news for the gold market.

As HSBC analyst James Steel explains: “How does this play out for gold? Positively we think. The imposition of negative rates is a sign of distress, which is gold bullish.

“Furthermore, the uncertainty surrounding the long running impact of negative rates, as outlined in the BIS report, is also supportive of gold.

“The BIS report seems to say that negative rates have brought uncertainty, especially as regards their impact on financial intermediaries, but have not delivered hoped for gains for households and businesses. This is to gold’s benefit.”

For those looking to support their business venture by providing it with a secondary source of income, the signs all suggest that gold investment could be the ideal opportunity.

Already, the value of this precious metal has risen dramatically in 2016, with prices growing by around 19 per cent since January. This means that it is currently trading at around $1,275 an ounce, its highest price since early 2015.

For those investors who have already bought into the markets, this represents significant profits, but such opportunities have not yet come to an end. With the upcoming Brexit referendum and continuing negative interest rate policies both contributing to investor uncertainty, the outlook for gold has never looked so good, and brokers offer the perfect income avenue for those in search of their next enterprise.

Why not invest today?