2016 looks set to be the biggest year yet for e-cigs. While 2015 saw with it an industry growth of 24% on the previous year, with over two million adults turning to the cigarette alternative for a variety of reasons – from using them as a quitting aid to circumventing all the nasty chemicals from tobacco cigarette – this number is only expected to rise this year.

While we can sit and speculate about what has led to the rapid growth – be it positive publicity from Public Health England or growing acceptance of their use in the wider public – the fact remains that sales continue to grow and grow, with a dedicated vaping shop now a regular sight on every high street and e-cigs becoming one of the fastest growing supermarket products, with over 17 million units sold last year. 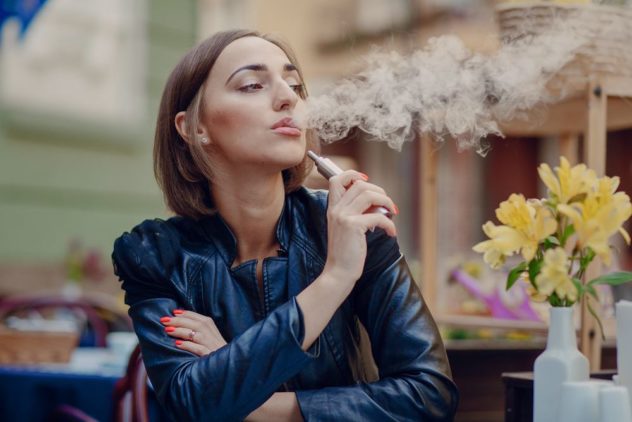 But is this rapid growth sustainable, and when will we see it plateau? According to the ‘Global E-Cigarette and Vaporizer Market – Analysis and Forecast 2015-2025’ report, it is speculated that in this ten year period the industry will continue to grow across the globe at a rate of 22%, with the biggest spike coming in 2017 as regulations and policy are etched in black and white rather than the vague and different approaches e-cigarettes currently experience. In this decade period, the report also projects that the industry will grow by $50bn.

The report does highlight one of the biggest issues facing the projected growth of e-cigs and their potential for dominating the nicotine landscape – regulation and policy issues going hand-in-hand with a misunderstanding by decision makers.

Next month (May), the European Union will reassess the Tobacco Products Directive in order to further regulate the production and sale of e-cigarettes across member states. This will include looking at limitations on the size of e-liquid vials, restrictions on the strength of nicotine in e-liquids and dosage and a limit on the size of clearomizer’s. While these refinements are to be welcomed as a way of mainstreaming the use of e-cigarettes, one controversial motion that has been chaired by the EU is that an e-cigarette product can be banned if a healthcare professional deems the product unsafe or unhealthy and three countries back the motion. This will see the product – whether a brand of e-liquid or a particular model of clearomizer – blanket banned not only in the three countries but across the entire European Union as a result.

Despite these potential bumps on the road, and negative approaches to vaping particularly in Asia and the UAE, by refining regulation and laws around the use of e-cigarettes it is hoped it will make for a more mainstream and accepting view of the practice. With growth expected to flourish over the next few years, and several investment firms waiting in the wings to take advantage of the projected revenue, now appears to be a great time to establish a brand of / store that sells e-cigarettes and e-liquids.