Oliver Hammond is back on the road to review the best business cars for Talk Business. This month he has taken the Jaguar XE S for a spin. Jaguar’s founder, Sir William Lyons, vocalised his vision by stating that “the car is the closest thing we will ever create to something that is alive.” According to the Indian-owned British luxury car manufacturer’s PR machine, the new XE “redefines the concept of the sports saloon” and is “the driver’s car in the global premium mid-size segment.” Blimey; bold claims, indeed – and hang on a minute, hasn’t the BMW 3 Series always universally been considered to be the ultimate driver’s car?

Currently top of the XE tree, the 335bhp S variant, priced from £45,000, isn’t pitched as a rival to BMW’s 431bhp M3, which starts at £56,000. Rather, the Jaguar is essentially up against the BMW 340i M Sport, which produces 326bhp and is priced from £40,000. In alcoholic terms, it’s a case of putting any thoughts of Cretan ‘Raki’ firewater to one side and comparing two vodkas of middling proof – not fiery enough to bite one’s head off, but still potent enough to make one’s eyes water. The XE S gets off to a healthy start thanks to its sleek, aggressive, soul-stirring front end, complete with S bodykit, red brake callipers and J-blade daytime running lights. My test XE S was fitted with the optional Black Pack, giving it a gloss black grille and side power vents, along with 20” Propellor alloys. Balancing menace with beauty, the XE S looks a peach from the front and side, with coupé-like proportions. Despite the clear F-Type echoes, its derriere appears a little stunted and pedestrian, especially when the red light clusters blend into Italian Racing Red paint – and yes, the XE and its slightly bigger brother the XF are aesthetically very similar, but that’s the way of the world. Inside, Jaguar’s XE S is a mixed bag. The test car’s two-tone red and black leather set my heart racing from afar but despite being comfortable lacks that ultimate feeling of quality. JLR’s rotary gear selector is still a hit and I’m not disappointed over the XF’s motorised vents not having been carried over to the XE, but some of the switchgear feels quite flimsy, unbefitting for a Jaguar. The new infotainment system instantly reminded me of Suzuki’s at first, but I warmed to it in the end, the menus proving intuitive. The Meridian sound system performs thoroughly decently and although I’m not a fan of head-up displays, it forms a regular conversation piece. Space up front is perfectly adequate but back-seat passengers above average height and girth will struggle, as the rear is rather cramped in the knee and shoulder departments.

On UK roads, where the most potent version of the XE frankly can’t be shown to let itself down, the S is, fortunately for Jaguar, remarkably good. Its supercharged 3-litre V6 engine comes from the base F-Type and, frankly, the 340PS it produces, along with a 0-62mph time of 4.9 seconds and a top speed of 155mph are more than enough and can be explored more fully, dishing up dollops of fun for drivers across the experience spectrum. The engine certainly propels Jaguar’s compact sports saloon towards the horizon quickly enough, delivering its power in a smooth, linear fashion. It’s just a crying shame the F-Type’s active sports exhaust system isn’t available for the XE S, as the saloon is aurally rather subdued, lacking any V8-esque snap, crackle and pop soundtrack, even when pushed hard. The XE S’s undeniable forte, though, is at cornering. The steering is nicely weighted for everything from slow-speed manoeuvring to high-speed chucking, providing enough feedback to keep the driver feeling involved. Combined with a composed chassis and rear-wheel-drive tail-out-on-demand shenanigans, the XE S cements itself as a true driver’s car that can’t help but produce beaming smiles. It’s easy to ask the Midlands’ latest sports saloon to morph from a docile domestic moggy into an aggressive jaguar in an instant – but even when its claws are primed in Dynamic mode, the thrills are served up in a manageable fashion. Refined and smooth in urban areas, the adaptive dampers deal with ubiquitous potholes, speed bumps and surface imperfections surprisingly well, even on 20s, whilst the 8-speed automatic transmission from ZF performs largely impeccably. After covering 250 miles during my week with the 194g/km XE S, I averaged 24mpg compared to the official combined figure of 34.9mpg. Still, freezing January temperatures and a quarter of the mileage having been covered in miserable stop-start commuter traffic have to be taken into account. In all vehicle segments, the Germans resolutely lead the way in interior quality, but the risk with the clinical approach is that soul can sometimes be lost. Jaguar’s XE S isn’t the most commodious of premium mid-size saloons, its cabin is a mixed bag and unless restraint is shown over the options list, it begins to look decidedly expensive. Sir William Lyons would be proud, though, as the XE S is definitely alive – and kicking the Germans is definitely plausible. 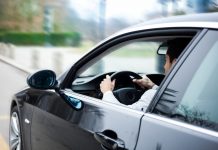 Three things to keep in mind while driving a company car 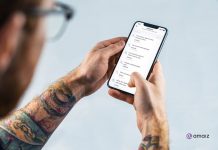 Amaiz review: Is this the best business banking app for sole traders? 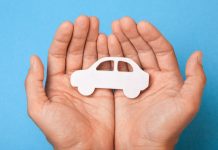 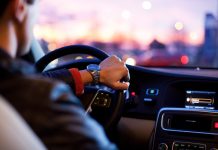 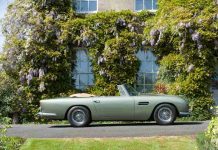 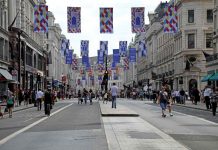 Are car-free streets good or bad for business 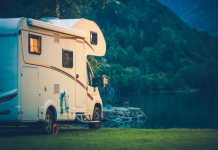 Do you have to wear seat belts while renting an RV? 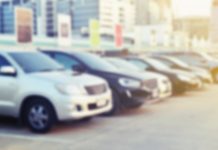 What to remember when buying a used car 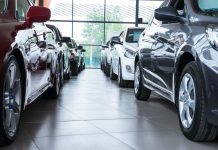 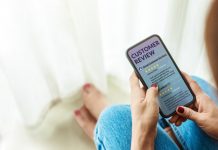 Why customer reviews are so important for SEO 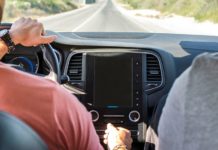 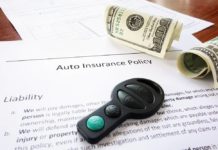 Why is auto insurance a necessity? 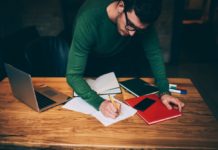 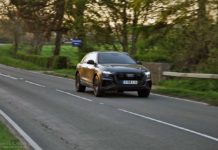 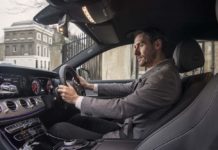 What are the most popular company cars for the 2019/20 financial year? 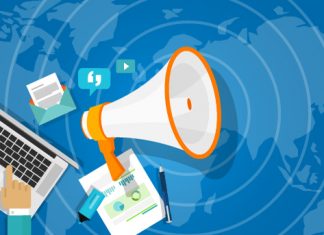 PR – how to make sure it is Absolutely Fabulous

Dominic Lill - October 11, 2016
0
Even if you didn’t watch the TV series or didn’t see the film this summer, most of us are familiar with the two characters...
We use cookies. To learn more, read our Privacy Policy.Ok