The world of video games was influenced by a series of factors over the last few decades. The ever increasing processing power, the dedicated 3D accelerators and graphics chips, the introduction of consoles, controllers and similar devices, have all left their footprint on the industry. But it was the invention of an easy to use network – as well as the global one we know as the internet – that had the most substantial effect on gaming as a whole. It didn’t change the way out games look, sound or scroll – it changed the way we play with our games. 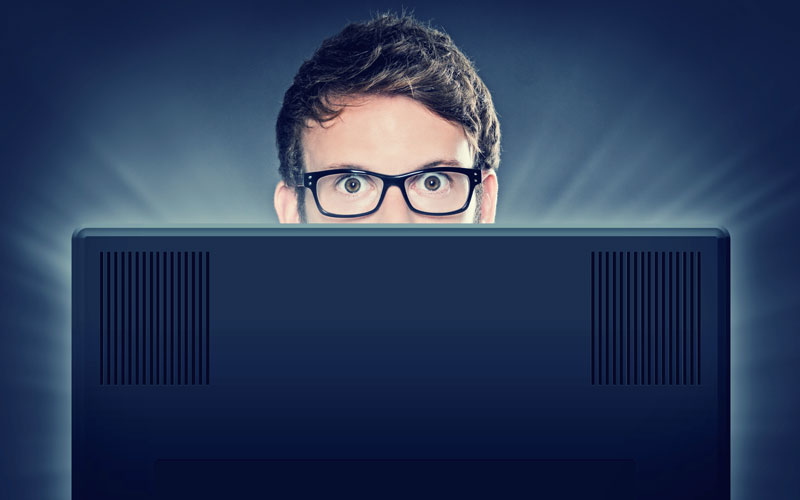 My first home computer was a batter ZX Spectrum. It had no mentionable networking capabilities, so the best we could hope for was a hot-seat game with friends. Back in those days the term “Player One” had a special significance, you know. But it was an incredibly social experience. Later, as PCs became the new standard, they brought local area networks with them. We moved on from hot-seat games to LAN parties, with each player using his or her (mostly his) own computer. And then we reached the era of broadband internet, which opened up a whole new world of opponents in front of us. Opponents we only knew by their aliases, but we’ve never met face to face.

Today real money online gaming has expanded to cover any platform you can think of. Players at the Royal Vegas Australian Casino can use the same credentials to play on their desktop or portable computers, smartphones and tablets, with the same ease. The industry got regulated – the Royal Vegas Casino, for example, runs under a license issued by the Malta Gaming Authority. A strict license, which regulates its activities and security measures. And the number of games has exploded, too. Royal Vegas Australia has over 600 casino games in its library, that its players can run with a single click. And they can play them from wherever they are – and wherever the business is regulated.

The mainstream gaming industry is making good use of the internet, too, in the UK Online Slots are one of the most played casino games in 2017. Some game developers have gone as far as to leave out the “single-player” part from their games completely, focusing exclusively on online play. And the vast majority of games people play today on their smartphones also require them to be connected. They are called “social games”, but there’s nothing social about them: they lack the social interaction of the old times completely.