A professional services marketplace has asked more than 1,000 self-employed individuals and small business owners for their thoughts with relation to the EU Referendum, finding that two thirds, 63%, wish to remain. A third of those polled think Brexit will result in higher prices for local services as supply decreases but demand stays the same. 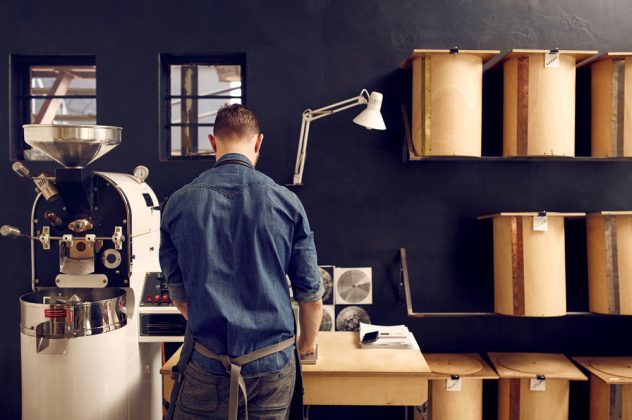 A new small British business owner poll shows a marked difference to public polls; with the three most recent polls* indicating that voters intend to vote to leave the European Union on the 23rd June.

One finding is that a third of respondents, 30%, think Britain leaving the EU would increase the amount they charged for their services, with the majority of these, 27%, estimating they would charge 10% or more, and 8% estimating their prices would have to increase by 50% or more.

The survey of 1,152 self-employed individuals and small business owners across the UK commissioned by online professional services marketplace Bidvine.com has found that just 28% of respondents think Britain should leave the EU, compared to the 43% intending to vote leave according to the latest YouGov survey. A poll last week by the ORB placed the leave campaign with 55% of the vote while the latest Guardian/ICM poll gave leave voters a 53%, six point lead over remain.

Visas enabling respondents to stay and trade, tourism, the cost of employing labourers and other employees and access to European clients are among the concerns cited in the poll.

The majority, 56%, of all respondents do not think they’d win any more business if Britain left. A quarter, 25%, were unsure, while 18% think they would.

Sohrab Jahanbani, CEO of Bidvine.com, said, “There are 4.61 million self-employed within the UK according to the most recent ONS statistics, and of course, millions of small business owners. These groups form the backbone of the British economy, many providing necessary local services.

“All recent polls are telling us that the public intend to vote leave come the 23rd, however, according to our poll, small business owners and the self-employed will vote to remain.”