In fact, the salary sacrifice schemes are becoming so popular that now could be the time for your business to offer one as an alternative to a traditional company car scheme before the government decides to make any changes. 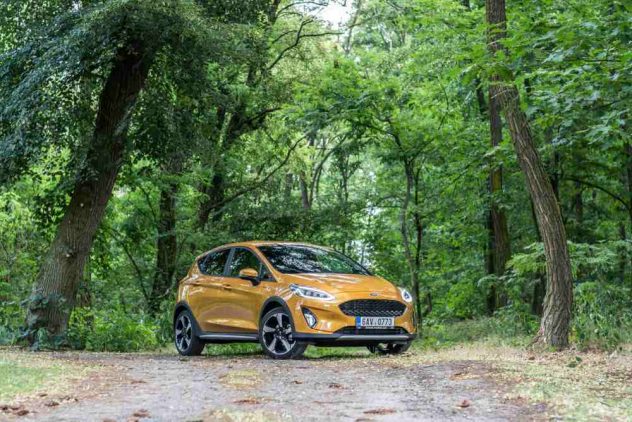 How does salary sacrifice work?

To take advantage, employees give up a portion of their salary that, in return, is offset with a desirable benefit. Popular salary sacrifice benefits include childcare vouchers, mobile phones and of course, car leases.

How does salary sacrifice benefit the employer?

There are few better ways to motivate your staff than offering an incredibly attractive benefit – particularly a brand-new car and the hassle-free motoring that comes with it (maintenance, servicing, breakdown cover and road tax can all be included).

Salary sacrifice schemes are there to help employees who, in turn, help you – it’s a great way to motivate staff and long-term, retain them too.

Salary sacrifice is not only a great method of valuing and encouraging employees – there are other positives employers should consider.

Thanks to the reduction of wages, employers can save up to 13.8% on National Insurance contributions. While it’s necessary to pay a benefits provider to run a salary sacrifice service, any costs incurred will be significantly outweighed by the money saved on National Insurance.

What are the most popular vehicles?

Leasing.com has reported that the most popular salary sacrifice cars are:

The figures from car benefit company Tusker show that greener, fuel-efficient models are the most popular to lease. With its enviable reviews and low running costs, it’s no wonder the Fiesta is so popular.

The unweaning popularity of SUV crossovers is also evident, with the Nissan Juke and Qashqai earning the titles of second and third most popular salary sacrifice cars.

Both are popular with families, with many of the variants qualifying as low-emission vehicles. In fact, the top five most popular models can all be specified with engines that produce less than 100g/km of C02.

People taking advantage of salary sacrifice car leases are making economical choices. By choosing eco-friendly, low-emitting vehicles, employees can save even more money through the scheme.

Furthermore, a salary sacrifice car will attract some benefit-in-kind taxation – with the car’s value and C02 output affecting the rate. So the greener the car, the lower the BIK bill for employees.