It is widely acknowledged that a lack of competition within the retail banking sector has had a negative impact on consumers, with bank customers deterred from switching providers by the unnecessary obstacles put in their way. While there have been numerous initiatives to combat this and make switching easier, there remains worrying customer inertia within the business banking sector. 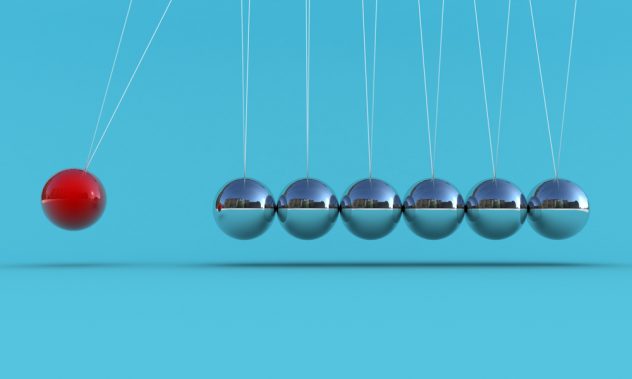 This effectively means that UK small and medium-sized enterprises (SMEs) are all too often paying more than they need to conduct their financial affairs, or not making the best use of their assets. It is notable that according to Bacs Payment Schemes, which runs the UK’s Current Account Switch Service, £161 billion of SME deposits are earning next to no interest in a dusty old account.

The Competition and Markets Authority (CMA), a powerful independent regulator, launched a review in 2014 with one of the stated aims being to assess the level of competition in the market for SME business banking services. In May of this year, a full report was published, setting out proposals to improve competition and get a better deal for customers.

According to the CMA there are about 5.5 million business current accounts in Britain, which generated about £2.7bn of revenues in 2014. However, the report highlighted that banks do not work hard enough for customers. While this is bad enough for individual consumers, it was noted that “there is a particular problem in SME banking”.

In the UK, more than four-fifths of loans to SMEs still come from the biggest four high street lenders: HSBC, Barclays, Lloyds and Royal Bank of Scotland. Rather than their share of the market becoming diluted in the wake of the financial crisis, it has actually become more concentrated.

Aware of business banking inertia, the Government launched the Current Account Switching Service (CASS) in 2013. The aim of this service is to make it easier and faster to switch providers including all direct debits and standing orders for SMEs as well as consumers. However, the complexity of business banking services mean comparing relevant products and services can often be challenging for SMEs.

In 2014, the Business Banking Insight (BBI) website was set up with the support of both the Federation of Small Businesses and the British Chamber of Commerce, with the aim of showing how SMEs rate the performance and services of different lenders and enabling SMEs to compare banks and see who else is out there if they are unhappy with the service they receive. The website is being relaunched in August 2016.

There are, however, a couple of further steps that are being taken to encourage greater competition in the market and help business owners make the best decision for their business.

One of the main issues causing banking inertia is businesses not knowing where to turn for advice they can trust. It is worth considering joining a membership organisation such as FSB to get information and advice on issues such as business banking, and access to products and services negotiated for its members. Switchers are often surprised at how much they can save.

To find out more about FSB’s services, go to http://www.fsb.org.uk/benefits

Companies “leaving the back door open” in pursuit for growth