The recent EU referendum result has undoubtedly triggered great uncertainty across the UK and indeed, Europe – uncertainty that is very much the last thing most of the UK’s 5.4 million private sector businesses will welcome. 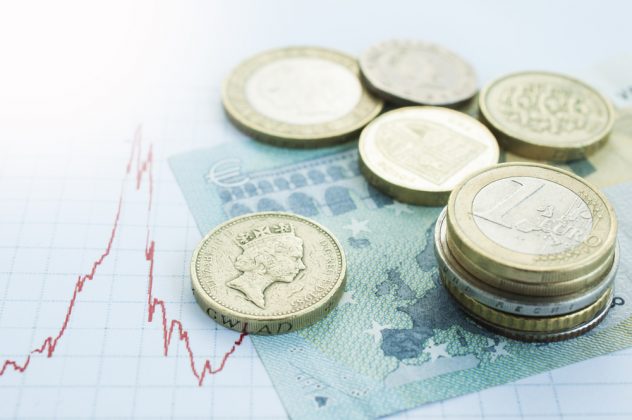 Right now, so many owners of businesses across Britain have questions, but what are the answers? We thought we’d try to clear the air below.

What are the immediate consequences that entrepreneurs face?

Although some of the aforementioned uncertainty surrounding Brexit has cleared with the appointment of Theresa May as our new Prime Minister following David Cameron’s resignation in the wake of the poll result, entrepreneurs still face a number of pressures.

One of the most immediate of these has been a fall in the value of the pound. This may force you to raise prices for domestic shoppers and holidaymakers, but is good news if you are an exporting business, given that it will make your products more affordable for foreign customers, and therefore more competitive.

What longer-term pressures will businesses have to contend with?

As well as a depreciating currency, British businesses may be hit by inflation, labour market pressures and adverse movements of asset prices. Such factors are likely to put particular pressure on small or medium sized businesses, with those lacking cash reserves and balance sheet strength set to face a fight for survival.

There has also been talk of a wider UK economic slump in the months following the vote, with Goldman Sachs having already predicted a mild recession by early 2017.

What is the good news for UK firms?

It is important to remember that as uncertain as the longer-term outlook is for UK businesses, the country remains a member of the EU until negotiations for the terms of its exit have been concluded. Until this happens – which may not be until 2019 – UK firms will retain access to more than 500 million EU customers.

What will be the UK’s longer-term business relationship with the EU?

It is not yet known what relationship Britain will have with the EU after its departure, with businesses particularly at risk if the country is unable to secure access to the single market. This is one reason why it is a good idea for your business to use the intervening period to develop a base of non-EU suppliers and customers.

With the change in the UK’s longer-term relationship with the EU may come the imposition of higher tariffs on UK imports and exports, which may necessitate an increase in your business’s prices.

What will be the impact on my particular business sector?

Brexit is sure to have varying impacts on different areas of the UK economy. According to the online hotel bookings software specialist Eviivo, for example, UK bed and breakfast and small hotel owners may benefit from greater custom due to the weaker pound making foreign travel more expensive and reducing the costs of UK travel for tourists from overseas.

As time passes by and we see the development of agreements with the EU and other major markets such as the US, India and China, we expect to see a return to a more stable climate for UK businesses.

For now, businesses can at least rest easy in the knowledge that the UK remains a member of the EU, and will likely not withdraw until 2018 or 2019 as the new policies continue to be worked out.

4 things companies can do to promote a healthy workplace