Businesses are increasingly using misleading marketing methods on social media, risking significant legal, financial and reputational damage. That is according to CIM (The Chartered Institute of Marketing), which has released new research into the prevalence of questionable marketing on social media sites. 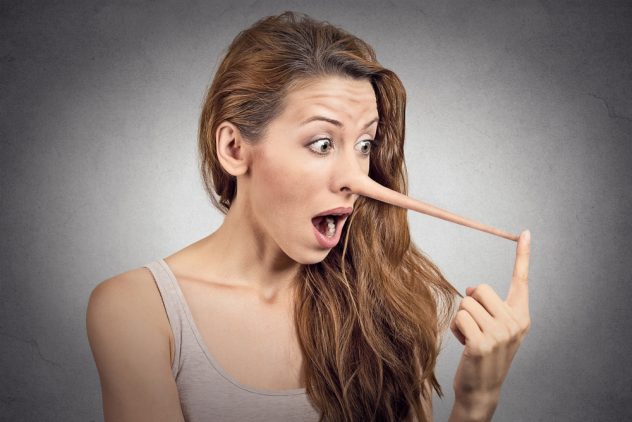 The Keep Social Honest study by CIM – the body that represents the marketing profession – shows a significant increase in the number of people who can’t distinguish between marketing and non-commercial content on social media, with only 19% saying they can tell the difference. This compares to 38% of people who said they could distinguish between marketing and non-commercial content in a 2014 study by CIM.

The research also found a rise in consumers citing that they have seen questionable activities from brands on social media. A quarter (25%) have seen a brand fake an online review (compared to 17% in 2014); 21% have seen a brand pay or incentivise customers to share positive comments on social media without making this clear to other users (up from 14% in 2014); and 16% have seen brands pay someone to promote a product or service without disclosing the payment (also up from 14% in 2014).

This should set alarm bells ringing for firms that use social media to market to consumers. The findings suggest  potentially widespread breaches of the UK Code of Non-broadcast Advertising Sales Promotion and Direct Marketing (CAP Code), enforced by the Advertising Standards Authority (ASA), which states that any advertising must be “obviously identifiable as such”. Violation of the CAP Code can lead to ASA sanctions, including businesses being told to withdraw advertising from their own sites, have paid-for search advertisements removed, and being denied access to advertising space.

Furthermore, the Competition and Markets Authority (CMA) has highlighted that businesses are likely to be breaking the law if they fake online reviews and pay for online endorsements without making this clear to consumers. Such practice contravenes the Consumer Protection from Unfair Trading Regulations 2008, which prohibit misleading marketing activity, and CMA has recently taken action against companies for faking reviews.

Chris Daly, Chief Executive of CIM, said: “Misleading marketing communications on social media is a real problem and it’s evident that advertisers aren’t doing enough to ensure transparency. This isn’t always intentional – from previous research, we know that 52% of marketers have little or no understanding of the regulations affecting their communications on social media – but the consequences are still the same.

“Businesses face a serious risk of regulatory or legal action, but they also need to understand that the penalties for misleading customers on social media go beyond that. Brands are putting their reputation at risk too. For example, 38% of the people we spoke to as part of our research told us they would lose trust in an organisation or turn off from it on social media if they discovered that content the brand claimed to be real wasn’t genuine.

“We are calling on all organisations that market and communicate through social media to understand what the law is, and ensure they follow it. Doing so can reap rewards for businesses in the form of increased consumer trust and confidence. Not doing so can have damaging results.”

CIM’s research also found that people are increasingly using social media to support purchasing decisions, making transparency even more crucial. 39% of those surveyed said they are using social media more than they did a year ago. 62% of people said they use social platforms for advice before making a purchase decision, compared to just 17% of those surveyed in 2014.

CIM has issued new guidance for businesses on its dedicated website www.cim.co.uk/keep-social-honest.

Dominic Lill - November 3, 2016 1
An email marketing campaign can be a brilliant way to promote sales and reinforce your brand. Whether you’ve got a sale on or a...
We use cookies. To learn more, read our Privacy Policy.Ok