Attempting to tap into the vast potential across Africa is the motivation for the latest idea from businessman and television star Alexander Amosu.

LuxAfrique is the new project from Mr Amosu, which is a gateway between the UK and Africa for luxury products. 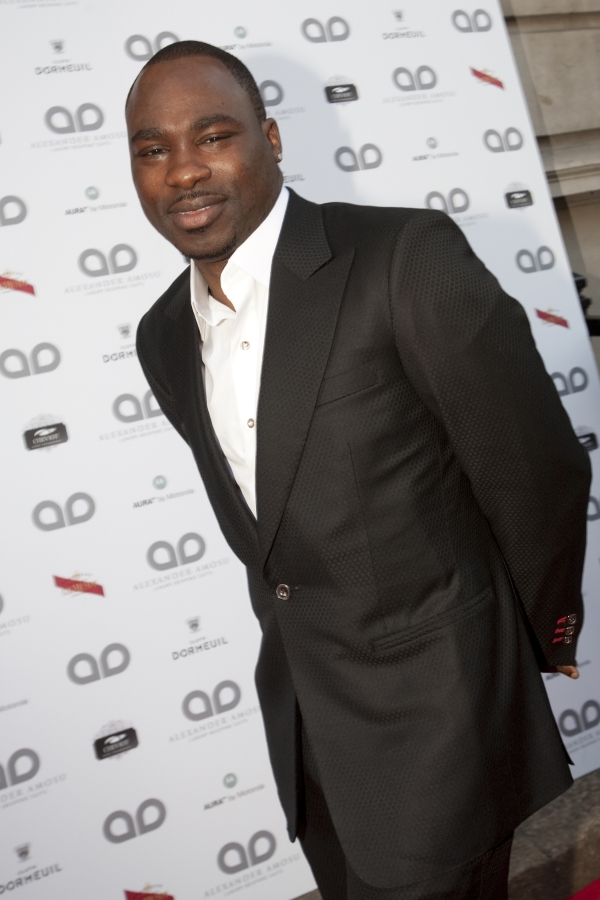 “I think it’s an exciting product,” says Mr Amosu, who is British but of Nigerian descent.

“You go into Selfridges, for example, and the third or fourth highest spenders in there are Nigerians.

“There is a lot of wealth in Nigeria, thanks to oil and banking and telecoms, and luxury items are in demand.”

But it’s not just in Nigeria where Mr Amosu sees potential for growth – he believes there is promise across the whole continent.

He adds: “Angola is another striving economy with wealthy individuals. You can also look at South Africa and Kenya, so what we are doing is creating a platform for wealthy Africans to be able to connect with brands in an easier way than perhaps they have done in the past.”

Mr Amosu points to recent developments in some of the Asian economic powerhouses as a guide to the potential in Africa.

“If you look at India or China and where they’ve come from in the past 10 or 15 years, there wasn’t really any show of luxury or any wealth, but there is now,” he says.

“There will be some very successful entrepreneurs and business people from different parts of Africa who are going to be millionaires or multi-millionaires over the next few years, and they will create demand for luxury goods. I’m looking down the line over the next 10, 20 or 30 years, and I want to be at the forefront of that when it happens.”

LuxAfrique is a two-way door, and it’s a portal for exporting from Africa as well as importing.

“We have luxury brands in Africa and individuals who are creating those brands, but they don’t have the same reputation as some of the mainstream brands,” Mr Amosu said.

“So as the conduit, we want to make sure that these guys use this platform, and we want to connect with local luxury designers as well as with international brands.”

LuxAfrique is just the latest venture for the entrepreneur who made his first million when he was 25 after launching his RnB ringtones business.

Since then, he has been ranked in the top 100 most powerful British business people in technology and telecoms by the Daily Telegraph, and he has filmed the Nigerian version of the BBC’s Dragons Den.

Mr Amosu believes that passion is the key to success for entrepreneurs.

“A footballer goes out to play football – he shouldn’t be thinking that he’s going to work but that is going to have a good time.

“That’s how I approach anything that I get involved with. I’m not thinking about work. I just want to spend time enjoying what I’m doing. Success often comes from that.”

It’s much the same with money, he adds.

“Don’t be driven by money. If you enjoy something and you make it work, money will come. Don’t focus in the money at the end of it. If you provide a really good service and a really good product, it will come.”

As far as recent events are concerned, Mr Amosu is concerned about the recent Brexit vote, even though he doesn’t think it will have an adverse effect on his business.

“What was disturbing and distressing for me was people who used it as a platform for racism,” he says.

“I’m afraid that some people voted just so they could voice their own racist opinions. 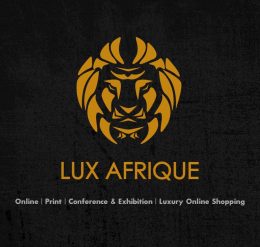 “The only way that I can see it will be a complication for me will be travelling in and out of Europe. But I think a lot of people probably now regret voting the way they did, because they thought Remain would win.”

On a more positive note, Mr Amosu says now is the time for others to follow his lead in Africa.

“If you have an idea and you’re of African heritage, this is the perfect time to go back there and implement it,” he says.

“There are so many opportunities out there that could turn your life around. Africa is a booming market right now.”