Over half of the UK would say ‘yes’ to a review of the current bank holiday schedule, studies have shown. 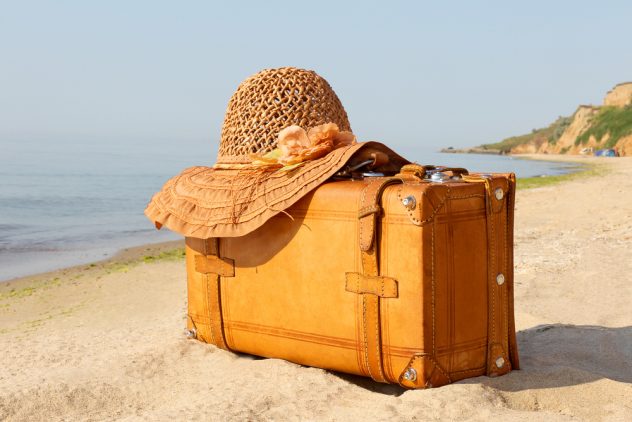 The survey, conducted by virtual assistant specialists ava, has revealed that 51% of UK residents are unhappy with the number of public holidays in Britain and how they slot into the calendar.

How are businesses affected by bank holidays?

The origins of the bank holiday were simple – to give the working classes (and bank workers) additional time off to rest from their rigorous jobs. Founded by Sir John Lubbock, Liberal MP and banker in 1871, it was also seen as a way of repaying the national debt.

However, some banks – most notably RBS and Natwest – recently removed bank holiday Mondays from their opening times. Seen as a way of keeping up with the demands of the modern consumer, the scheduling of bank holidays can also be perceived as a shrewd way of enticing more potential customers through shop doors – especially those who would usually be restricted by work demands.

While public holidays clearly benefit retailers, for the wider economy it’s a totally different story. According to statistics from the Centre for Economics and Business Research in 2012, each bank holiday costs the country £2.3 billion in lost productivity. Removing public holidays, meanwhile, could save £19 billion.

In terms of small businesses, the impact of bank holidays depends on the type of company they are. Many independent enterprises – such as pubs, restaurants, hotels and retailers – account for 15% of bank holiday profits.

Whilst the hospitality industry benefits from the increase in trade, our more industrial businesses tend to be hit the hardest.

Founder of the CEBR, Douglas McWilliams, said in 2012: “About 45% of the economy suffers; the offices, the factories, the building sites where people tend not to go to work on bank holiday.”

Any potential changes could also impact upon the school holiday system. Another recent survey by ava discovered that 53% of the population would approve of a rejigged school holiday schedule – with many firmly against the existing staggered setup that differs from town-to-town across England and Wales.

How does England fare when compared with other nations?

While your average worker would naturally love to have more bank holidays throughout the year, it’s clear from our research thus far that business owners wouldn’t necessarily agree.

With only eight extra days per year, England and Wales fall staggeringly behind other nations. Spain – the number one choice for holidaying Brits – has almost double the annual holidays that we have, with 14 each year. But that’s nothing compared to India and Colombia, whose residents enjoy a huge 18 additional days of annual leave.

Is it time to change the schedule?

It’s not only the amount of public holidays the UK has that leaves workers disgruntled. The current schedule is, arguably, very unbalanced. May has two dates (following two days in Easter, which usually falls in March or April), August has one – and then there’s a huge wait until the next break at Christmas time.

There have been calls in the past to move the first May bank holiday, with a proposed ‘UK Day’ in October to celebrate Britain’s military history instead.

Lucie Greenwood, sales manager at ava, said that the first half of the year tends to be top-heavy with bank holidays and many small business owners would find it easier to schedule work if public holidays were spread out a little more evenly across the year.

“It doesn’t seem to make much sense to have so many public holidays crammed into the space of two months. We have two days at Easter, which sometimes falls in April, and then another two days off the very next month,” she commented.

“Losing two days of trade – as is the case in May – can put added strain on many businesses. By moving one of the dates to later in the year, it not only eases the pressure on these firms – but gives the British workforce an extra break in the second half of the year.

“We’re seeing an increasing number of businesses scrapping some bank holidays altogether – instead giving their staff the extra days off in lieu. While this might not work for every company, it does give businesses more options and is a far less restrictive system.”