A study commissioned by AXA PPP healthcare has revealed that 60% of people living with mental ill health think employers should offer free screening for depression in the workplace. 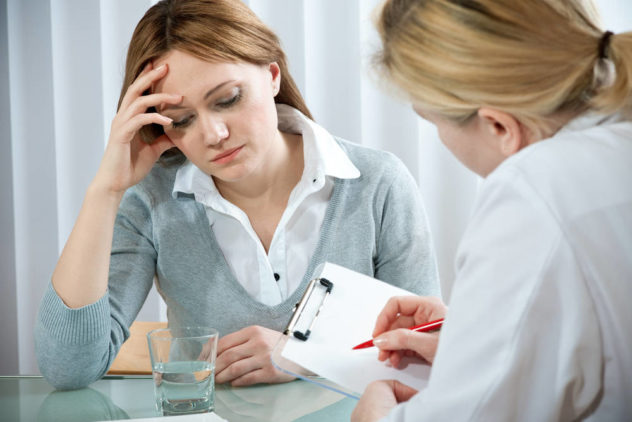 The research also found that over a third of working people (35%) living with mental ill health say they are not open about their mental health condition at work. This compares with 84% who say they are open about their condition with family and or friends. Workplace depression is something that all business should be aware of.

When it comes to seeking professional help to manage their mental health, nearly half of the people surveyed (47%) say that there had been a particular trigger(s) for their decision to do so – the chief reasons given being having had an ongoing period of not feeling right or feeling like themselves (52%) and the recommendation from a family member or friend (34%).

Nearly two thirds (63%) of these respondents said they did not seek professional support for their mental health condition straightaway, however. Asked for the reason(s) why not, nearly two thirds (64%) said that they thought they could manage on their own and over half (52%) said that they didn’t want to admit that they needed help. But, tellingly, more than eight in ten (83%) say that they wished they had sought help sooner.

Dr Mark Winwood, director of psychological services at AXA PPP healthcare, comments: “Our research suggests that people living with mental ill health would value the offer of free screening for mental health problems, such as depression, in the workplace. If such a service was widely available, we might see an increase in employees seeking and receiving support for their mental health sooner – before reaching crisis point. Adopting this approach would also demonstrate to employees that their psychological wellbeing really matters and, in turn, should help to break down the stigma surrounding mental ill health at work.

“It’s a common regret that people wish they’d sought help sooner to address their mental health concerns. We want to help change this – the sooner people feel comfortable and confident identifying the signs and symptoms of mental ill health, the sooner they will access support and the sooner they can start to feel better.”

Is financial fatalism keeping you poor?