This is the most turbulent period in British politics since the 1970s and we are facing economic shifts bigger than anything since the end of the Second World War. This makes it difficult to predict all sorts of day-to-day things, from mortgage rates to the price of beer. As politicians scramble to find strategies in an unexpected situation, how should you expect your own life to change? 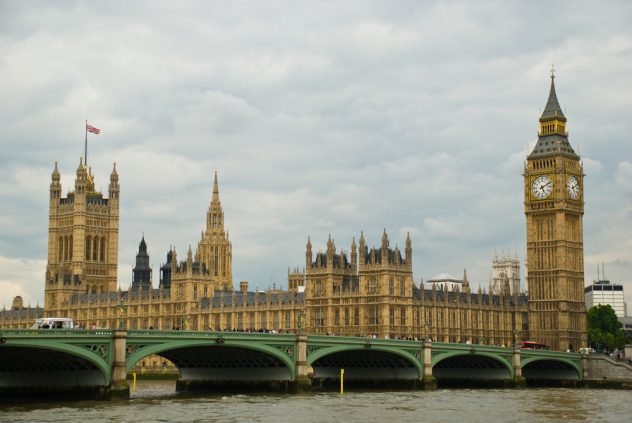 The politics of Brexit

It is said that when the news that the UK had voted for Brexit broke, Sarah Vine, wife of the then Secretary of State for Justice Michael Gove, scolded him: “You were only supposed to blow the bloody doors off!” The implication is that many in the leave camp did not actually intend to win their campaign – what they wanted was to create a protest movement that would carry them to power.

After Gove stabbed Boris Johnson in the back and sank his own bid for the top job in the process, Theresa May was sure of an easy victory, but how safe is she at the top? She risks alienating half the population no matter what she does about article 50, the mechanism which would turn the pledge to leave the EU into a reality. As a result, the political situation remains fractious, which adds to the country’s economic instability.

The economic impact of Brexit

If winning was the leave campaign’s first mistake, their second was not actually having a plan in place in case it happened. Unfortunately, the Remain campaign was not prepared for this either. This means that there is not, yet, much being done to bring about the new worldwide trade relationships that leave voters were promised.

In the meantime, relationships with EU trading partners are gradually breaking down. The pound is at a record low, and although Mark Carney’s decision to lower interest rates could help with this, it risks driving up inflation and making things harder for the unemployed and working poor as prices rise. It is likely to make European travel a lot more expensive.

The impact on house prices is harder to predict, however, as foreign investors are have stabilised the market at least temporarily by snapping up bargains. What we may see is a big increase in renters compared to homeowners within the UK.

If you have been watching politics programmes with experts like Dermot Murnaghan, who has recently interviewed key figures like Michael Gove, Boris Johnson and Nicola Sturgeon, you will have noticed that politicians are not interacting in the way they used to. For instance, in Murnaghan’s interviews with Labour’s Jeremy Corbyn and Owen Smith on his Sky show and podcast, instead of challenging the Conservatives, they are spending a lot of their time challenging each other.

The Conservatives have regained some unity since May’s triumph, but have many restless backbenchers, which is dangerous with a majority of just 12. Meanwhile, UKIP are at odds over their leadership and the Lib Dems, thought by many to be finished after their time in coalition, are making gains in by-elections and local elections, and are beginning to look like a serious political force again.

The future of the UK

As Britain tries to negotiate the best available way of leaving the EU, Scotland and Northern Ireland have been talking seriously about leaving the UK. The complex implications of a united Ireland and the risk of unrest associated with Irish politics means people are hesitant to push for it, but the SNP has made a big impression in Scotland, being the only party that had some sort of Brexit plan.

The Scots have made noises in both directions regarding independence, but if economic uncertainty deepens then it seems likely that Scotland will leave the UK within the next few years, with both England then having to work out the best way forward from there.

There are always winners and losers in situations like this. For most people, life is likely to become harder over the next decade, but there will also be opportunities for innovative thinkers. One thing we can say for sure is that it will be interesting.

Making the most out of your hospitality

Artificial intelligence – What every CEO should be asking