Which skills are most critical to success as a business leader? Nuanced leadership skills; strategic foresight; operational savvy; and team/relationship building are four of the most critical skills, according to a 2015 Harvard Business Review (HBR) of executive search consultants. 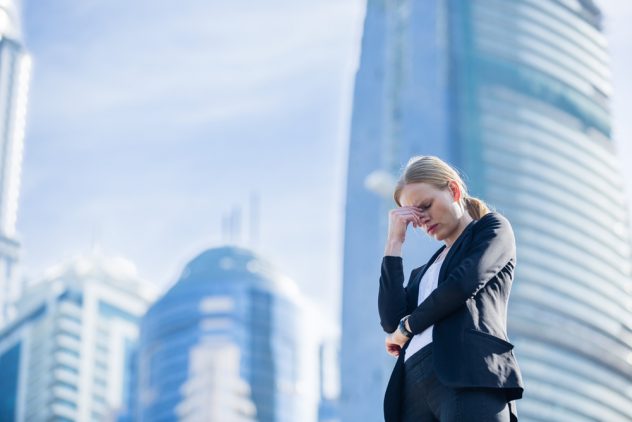 However, a surprising addition to the HBR list is ‘change management’. Despite being virtually unacknowledged as a critical executive leadership skill until quite recently, change-management skills are now in demand. Increasingly, leadership roles call for people who are “capable of driving transformational change” or who can act as a “change-agent executive”.

So what does it mean to be a change manager? What skills do you need to be able to engineer change successfully? William Buist, founder of xTEN Club has the following advice:

HBR defines a “change-agent” executive as one who is continuously motivated for improvement, organisational upgrades, strengthening processes and systems, improving commercial relationships, and increasing market share. When the old way simply isn’t working, an effective executive must be willing to institute the bold, sweeping – and at times unpopular – changes that will right the organisation.

Changing a company’s project management architecture can mean a very personal change to the way people work. In short, change can be highly upsetting, disruptive and, when mismanaged, undermine employee morale. The Change Curve, developed from Elisabeth Kubler-Ross’s model which helped to explain the grieving process, shows how employee performance changes over time as they move through the three stages: shock, depression and acceptance.

Even if this stage is short, the initial reaction can cause a temporary loss of productivity. Shock is due to a lack of information and a fear of the new. Clear communication is key to mitigating shock. Reiterating what the actual change is and logically explaining its benefits can ease the adoption process and help people carry on.

During this stage, frustrated employees seek out a scapegoat on whom to focus their anger. Common feelings include suspicion, scepticism, apathy, and isolation. Employees in this stage will often concentrate on small issues or problems that arise from the change, often at the detriment of bigger tasks.

Again, ongoing communication is vital for mitigating the complex feelings and frustrations associated with this second stage. For maximum impact, this information should come directly from an employee’s immediate supervisor.

With the acceptance that change is inevitable (and, most critically, that this change is for the best), employees can embrace new opportunities. Energy and productivity returns, reaching an even higher level as employees look optimistically to the future and the change is fully integrated into day-to-day processes. The change has become the new reality.

Additionally, letting team members know that they are not alone and others are also experiencing these emotions can be invaluable to returning the entire team to optimal performance while minimising conflict.

Overall, it is essential that the vision of the ‘business after the change’ is inspiring, clear, motivational and one that others seek to support and drive forwards.

Once the vision has been communicated, start the shift by following a phased approach with smaller, well-defined projects that each bring the change closer, and clearer.

Begin with a programme to test the initiative, identify and clarify assumptions and refine the vision and mission. Then you can adjust the process accordingly. As you get ready to expand your change throughout the company, clearly communicate the “why” behind these changes. It is always important to provide insight into where your organisation is succeeding, where it is lagging behind, and how this change will recover it.

Finally, appropriately empower your employees to become agents of changing themselves by making them stakeholders in the project and soliciting/integrating employee feedback at every stage of the process.

Great businesses know that markets, and the companies in them, evolve continually, and sometimes with a disruptive step change. When everyone knows why changing is an imperative then sustainable profits can abound and costly mistakes will disappear.

How to keep your blog updated when away from your screen