The most recent global recession, which peaked in 2008, was extremely catastrophic with stock market crashes, business failures, prolonged unemployment and homelessness caused by evictions and a bursting housing bubble (to name but a few issues) shaking communities to the core.

Livelihoods were turned upside and, with many people still now struggling to get back on their feet. It’s perhaps no surprise that there’s a sense of widespread anxiety regarding the current financial climate, is another meltdown on the horizon? 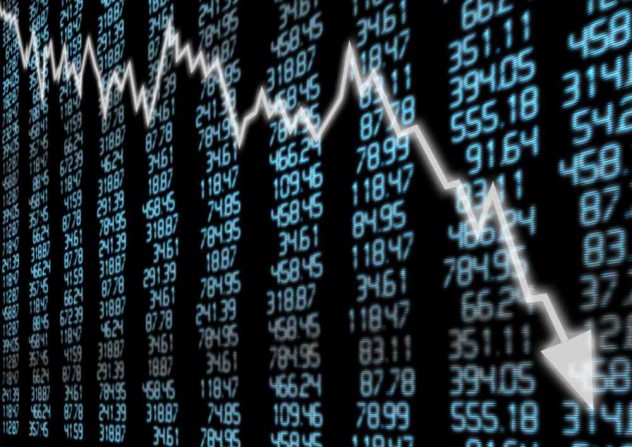 Another meltdown is certainly not what anyone wants or needs and while you can turn to the IG Community to discuss latest trading news and technical analysis of the markets to see the true picture for yourself, the sense of nervousness in the air is undeniable. But are we about to witness another abysmal financial meltdown?

It’s fair to say that 2016 has been an extraordinarily turbulent year with things ending in carnage from the very first trading day. That’s right, Chinese share prices crashed a whopping 7% and global stock markets followed causing mass panic and prompting Chinese regulators to halt trading in a bid to stem the hysteria that followed. Three days later they were also forced to trigger their new circuit-breaker system, closing the market again after 15 minutes in what was the shortest trading day in China’s history.

The United States didn’t get off to a good start either with the Dow Jones Industrial Average falling 6.2% while the UK, Europe and Asian markets also crashed. Dubai’s financial market fell 5.8% during that first week of trading and Abu Dhabi was down 4%. However, Saudi Arabia was effected the most with a fall of 10%. In fact, more than $2.3 trillion was wiped off the value of global share prices in just five days which, of course, had a knock on effect over the following days weeks and months causing investors to feel worried and insecure about where to put their money and which investments would be productive.

Continuous economic and financial instability combined with political turmoil and rhetoric warning of a cataclysmic year for markets undoubtedly drew attention to the volatility of investments with many people now watching China’s plunging currency closely, not to mention the worldwide repercussions of the US Federal Reserve’s decision to raise interest rates – but not only that.

The UK’s decision to leave the EU also caused great unsettlement within the financial world with the pound slumping to its lowest level in 31-years and the uncertainty of trading agreements undoubtedly having a rippling effect throughout the global economy. The fact of the matter is, investors do not like uncertainty and while markets often overreact during a political crisis or change, the falls in equity markets could be a symbol of what’s to come with Britain potentially heading back into a recession.

The financial market is fragile and with many countries in huge debt, notably China and Japan, and trading deals and negotiations between European countries up in the air (particularly with many other due to follow suit with a referendum) the future simply isn’t certain at all. Only the most pessimistic of analyst would say that a meltdown is coming, but there are choppy financial waters ahead and failure to navigate those could well lead to trouble.

How to market your business during the time of crisis

The future of FinTech [infographic]