Last month the Office for National Statistics (ONS) reported a 0.9% decrease in retail sales between May and June, compared to the same period in 2015. The UK’s climate of uncertainty around Brexit in recent months – not least impacted by fluctuating oil prices and volatile foreign-exchange markets – has seen consumers losing some spending confidence. The picture looked reasonably gloomy, if only down to the weather, as retail forecasters blamed rainy forecasts in June for a slump in clothing and footwear sales. 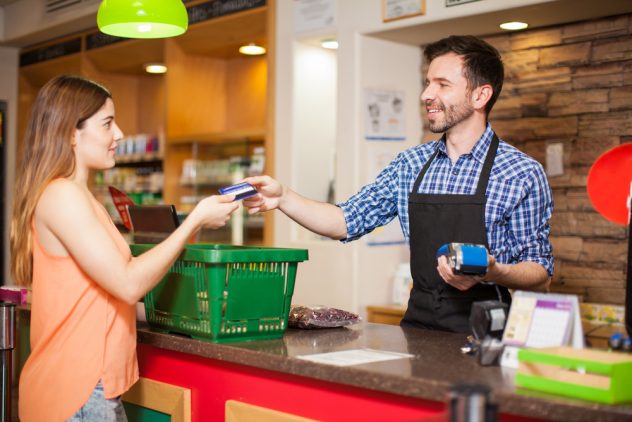 But uncertainty is the word of the moment in British retail, as figures released by the British Retail Consortium and KPMG last week have shown a rosier picture, with a 1.9% increase in total sales in July – the biggest rise in six months, largely down to warm and sunny weather having a positive impact on food and drink, and fashion.

Besides checking the weather forecasts, the question everyone is asking: has Brexit: had an impact? For retail, it is too soon to tell, and month-to-month fluctuations are to be expected. What we can be sure of though is that with 40p from every £1 expected to be spent in food stores, the convenience channel is going to play an increasing role in driving retail sales, and we’re going to see a growing offering from our network of over 29,000 local convenience stores across the UK.

It’s an exciting time for convenience retail. The food and grocery research charity IGD, is predicting that the UK food and grocery market will grow by 9.9% over the next five years to £196.9bn. With convenience remaining the third fastest-growing sector, retailers are presented with both opportunities and challenges.

A more competitive and crowded marketplace, with discount retailers like Lidl and Aldi, who doubled their market share in the past three years will be entrenching their place as a nationwide staple for a widening demographic. Secondly, the living wage and the sugar tax introduced in Osborne’s budget earlier this year has placed pressures on the convenience store owner, the effects of which are yet to be realised – to name but two challenges facing retailers today.

According to IGD, online retail is predicted to grow by 68%. At PayPoint we have a proven track record of decades of tech-led innovation, arming retailers with tools that attract customers into their shops and allow them to run their whole operation through one system. As such, we are embracing the rise of omnichannel retail.

Embracing technological innovation is an exciting opportunity for convenience retailers, as shoppers become channel neutral: using online, offline, and mobile simultaneously. With 30% of our transactions now non-cash (Chip & Pin, Apple Pay), we are a leading provider of non-cash payments to the convenience retail sector.

As the dust settles on the Brexit vote and we hope for good weather, the future is bright for convenience retail. With more opportunities to embrace change and capture the growing demand for convenience, it’s a unique and exciting time.

How to bounce back from presentation brain freeze

Why the peer-to-peer phenomenon is the next big thing