Over time there has been a move away from the first generation ‘cigalikes’ to more artificial looking cigarettes that advertise and emphasise the ‘e’ in e-cigarette. 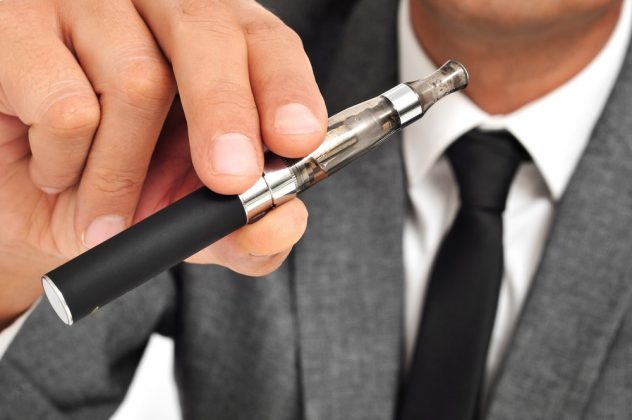 But it’s not just their image that’s been evolving; the technology inside has been growing more sophisticated too, and new technologies are being implemented even now. Much of the tech in an e-cigarette is in the atomiser, which consists of a heating element that vaporises the flavoured e-liquid in the cigarette so it can be inhaled like tobacco smoke, and a wicking device that moves liquid onto the heating element. Over time these have become more modular; first they were integrated into the liquid cartridges, and then became transparent so that the liquid level could be checked at a glance. These are still common, but there are now also atomisers that users can rebuild from scratch to their liking.

It is not just customisability that has been improving, though. As e-cigarettes have gotten better at nicotine delivery, users have favoured lower-nicotine e-liquid, which is harder to heat, so e-cigarettes have had to grow more powerful. Batteries have gone from under four volts to as much as eight volts in modern devices.

One of the most recent innovations is the advent of temperature control devices, which do basically what you’d expect. This has allowed the most recent generation to be made of stainless steel and borosilicate glass, sleeker and bolder than the plastic offerings of earlier models. So when you see a fellow businessperson with an e-cigarette in their hand, they’re not just holding an answer to the problem of how to keep the smoker’s look or scratch that nicotine itch without damaging their health, but also an impressive feat of small-scale engineering.

You can also try these tobacco free pouches if you are looking for an alternative for smoking vape or tobacco.

Can You Connect Two Laptops Together for Dual Monitors